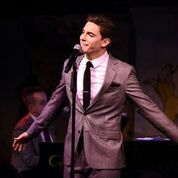 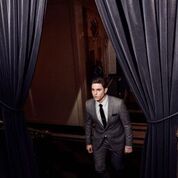 Derek Klena made his solo show debut with TodayTix Presents last night at the Café Carlyle, with friends Ethan Slater, William Ivey Long, and more cheering him on from the audience. 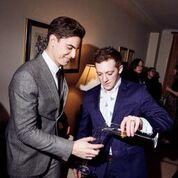 For a sold-out audience, Klena shared songs that tell story of how he got to where he is today as a performer — from growing up in Southern California and belting out “Lady” by Styx with his siblings; to telling his college baseball coach he had to skip a few practices to audition for “American Idol” with OneRepublic’s “Come Home” — which scored him the coveted golden ticket to Hollywood; to a beautiful mash-up tribute of Elton John’s “Your Song” and Billy Joel’s “She’s Got A Way” to his college sweetheart and now wife, Elycia; to a tribute to his Broadway career with highlights like “Dreamer in Disguise” from Carrie, “Come Back” from Dogfight, “Dancing Through Life” from Wicked, and My Petersburg” from Anastasia. The audience barely let him leave the stage before cheering for an encore, which included “Always Remember Us This Way” from “A Star is Born” and “You’ll Be Back” from Hamilton. Benjamin Rauhala served as Music Director. 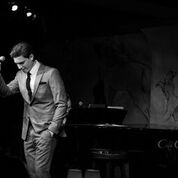 TodayTix Presents is a new concert and events series, from the international ticketing platform TodayTix, that showcases artists in ways audiences haven’t seen before. The series continues tomorrow night with a sold-out evening featuring Derek Klena at Cafe Carlyle. TV and stage star Kathryn Gallagher will close out the month with a concert of her new music at the W New York – Times Square on January 28th. For tickets to upcoming TodayTix Presents concerts, visit www.todaytix.com. 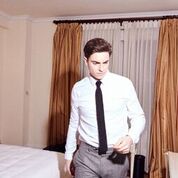 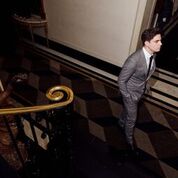