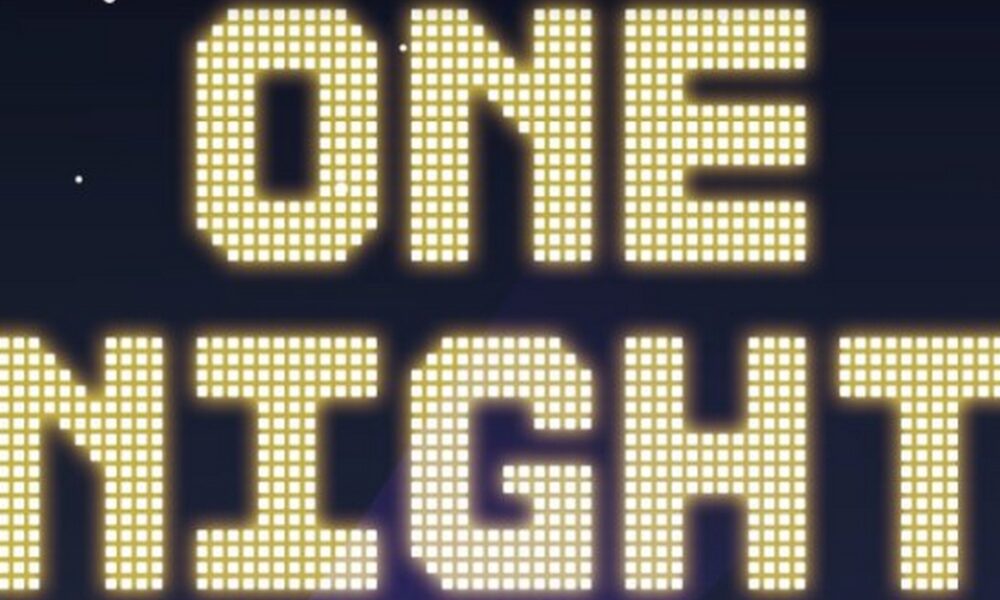 Six winners of the premier Musical Star competition will be showcased in One Night Only, The Rising Musical Stars Of Korea on December 7th, at 7pm at The Green Room 42. The performers were selected by an audience vote and a panel of industry professionals through a televised competition beginning with over 1,000 contestants.  Also featured is the Best Actor of the DIMF University Musical Festival selected by the DIMF awards committees.

The showcase will feature musical theatre songs from Broadway, the West End and new musicals from Korea. The production is hosted by Daegu Metropolitan City, supervised by DIMF (the Daegu International Musical Festival) and produced by Harmonia.

“We are very proud to be able to present the stage of the next generation musical stars discovered through DIMF in New York City. We are excited for the growing interest in Korean Musicals and the stars who will lead musicals not only in Korea but around the world,” said Sunghuk Bae, the Chairman of DIMF executive committees.

“The musical theatre industry in Korea is experiencing phenomenal growth, and we are thrilled to bring these rising stars from Korea to the New York stage for the first time,” said Ken Dingledine, President, Harmonia.

Musical Star is the oldest and largest youth musical competition in Korea. Started in 2015, DIMF Musical Star’s mission is to discover and cultivate young talented performers who will lead the future musical theater industry in Korea and beyond. DIMF Musical Star has grown to now accept over 1,000 applicants and is televised nationwide in Korea.

Starting in 2006, the Daegu International Musical Festival (DIMF) is held every summer in Daegu, South Korea. The festival serves as a gateway to the musical theatre world by introducing musicals from around the world while showcasing the best of Korea. In 2023, the Festival will run from May 19 to June 5th.

In addition to around 25 mainstage performances, including an incubation project for new musicals and the College Musical Festival competition highlighting the best in Korean musical theatre programs, DIMF hosts the ‘DIMF Musical Academy’ and ‘DIMF Musical Star’ competition both to foster and discover young talent. It’s celebrity-studded opening and closing (DIMF Awards) ceremonies are broadcast on national Korean broadcast stations.

Harmonia is a Tony-Award winning, international entertainment enterprise that integrates theatre production, licensing management, and theatre education. Harmonia has brought top work from Broadway, West End, and all over the globe to many regions of the world.