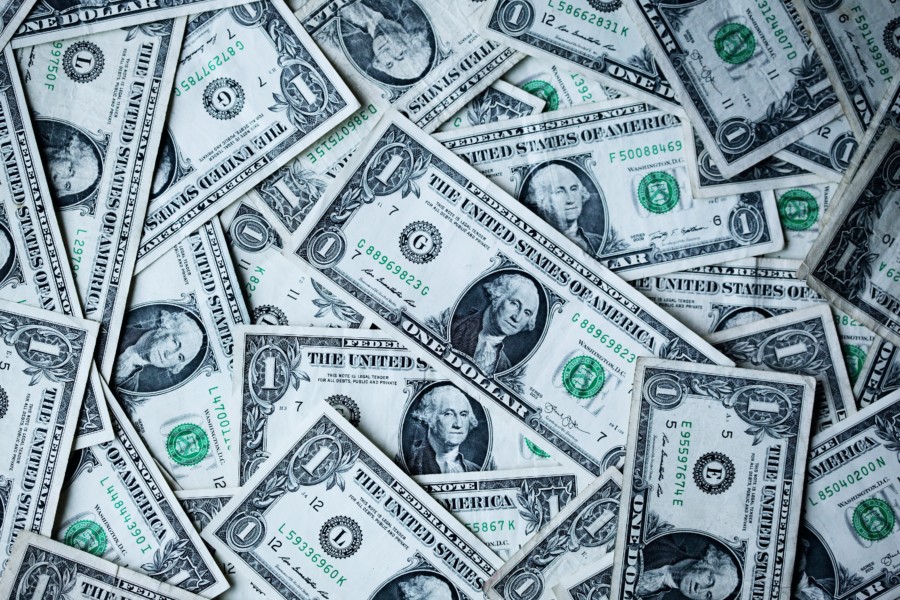 Being self employed sounds like an extremely tempting prospect to anyone who has done their time in the corporate world. Being your own boss, setting your own hours and following your own rules is something many people strive for, and for good reason. For New Brunswick based business and finance expert Erin Elizabeth, this lifestyle became all the more appealing the further she progressed in her career. “As I continued to climb the corporate ladder, I began to feel increasingly more trapped. Each day bled into the next, I couldn’t leave my city, and I just didn’t have the resources of time and money to spend on my desires,” she explains.

On paper, Erin may not have been the typical candidate for a successful career in banking and finance. Having given birth to her son at 18, she experienced her fair share of hardships in trying to make ends meet as a single parent in her 20s. However what Erin did have was experience, having worked in several banking, insurance, and financial roles. Eventually the struggle of never being home, working two jobs and the lack of freedom to live her life how she wanted was enough. She decided  to “persevere for more and to never settle for less.”

It was clear that this strong work ethic was always there, she was promoted three times in her first two years at a banking job. Her final promotion at 23 was a “very proud accomplishment” that would prove to be a turning point. ”This was my first taste of success in the corporate world,” she says, “and I consider it to be a pivotal moment in my life that held influence over the choices I would later make in my career.”

It wasn’t until 2018, That she made her pivot towards entrepreneurship. Knowing that she had a strong skill set from a colorful career to back her up, the signs were pointing her towards going solo. “I decided to break away from the norms of my 9-5, and to dedicate all of my time to research and implementation,” she says. So she quit.

This realization would be her way into the world of e-commerce that saw her generate an astounding 50,000 orders within her first 12 months trading, retailing for $2.3M, a combination of real estate, online stores and stock market trading. She’s also bottled up the lessons she’s collected from her own trial and error, founding her digital resources company Ecom Era, which includes her own e-commerce survival guide. “I have finally achieved ‘success’ on my own terms,” Erin says. “Financial wealth and the freedom to be where I want, when I want. I use my platform to share from my experiences and to inspire a younger demographic of mostly women to do the same.”

As well as putting out digital content on her website, we all know that any content creator is only as good as their TikTik account. Despite being “terribly shy and anxious” deep down, you can find her on the platform dishing out money advice, marketing lessons, and motivational tips that are seen by around 3.1 million people a month, with over 200,000 loyal followers, 70% of which is made up of aspiring female entrepreneurs like her. Taking the leap into the unknown is never easy, but Erin utilized tangible experience, skills and knowledge to manifest a life beyond the cookie cutter ideals of success.

Photo by Sharon McCutcheon on Unsplash 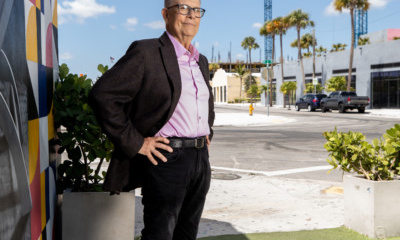 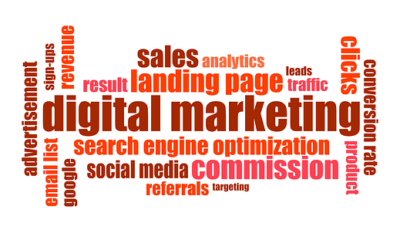 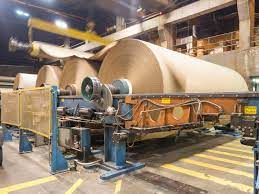 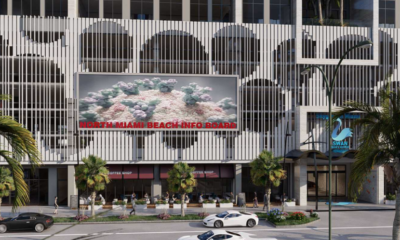 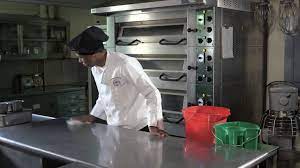 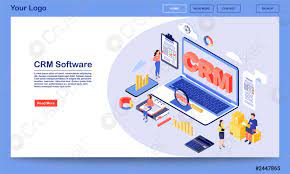 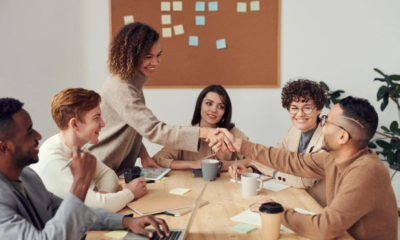 Working On These 4 Skills Could Promote You To Manager 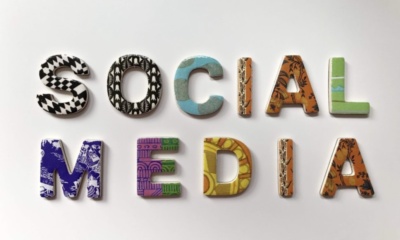 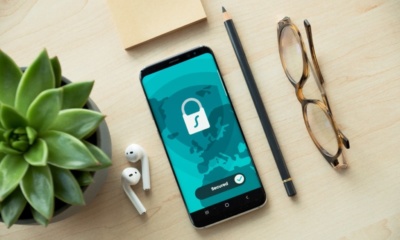 WriterApril 20, 2021
Read More
Scroll for more
Tap
John Giorgi Explains How You Can Pick the Best CRM Software for Your Business
Commercial Sanitation and Safety in Restaurants and Kitchens- An Overview by John Spach