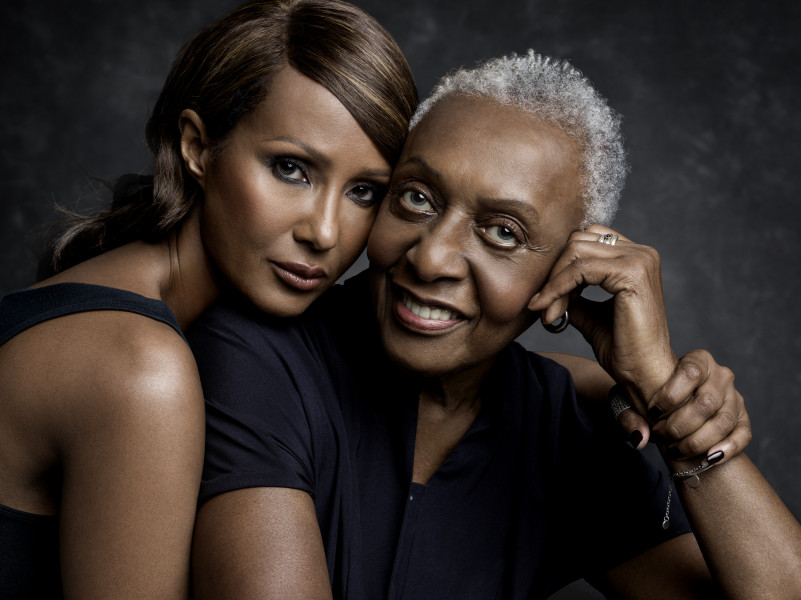 Sensible Socialite – Best of the Week

Sensible Socialite – Best of the Week

Oh, it is has been a very busy week. Fall is officially here and that means a busy social calendar full of to-notch events and happenings.

On International Day of the Girl, the #ActuallySheCan Mentorship celebrated the power of women helping other women and providing young women with empowering advice on careers, relationships, health, and more.

Over the weekend, Blue Horizon Charitable Foundation hosted their fifth annual gala at The Water Club. Generous supporters gathered together for an evening of dining, dancing, and an opportunity to raise awareness about the importance of funding research for regenerative and cellular therapies. The foundation’s mission is to provide these therapies to patients who otherwise would not have access to them.

In Midtown, Karako Suits hosted a grand opening celebration. Men in sharp suits and ladies in smart dressed gathered at the lively event. The family business has successfully stuck around throughout the years and is excited to expand.

The Meadows Music and Arts Festival took place in Flushing Meadows Corona Park. Electric Sky Wine, by Interscope Records was on site for to make the crowd happy. The wine is aimed at the music-loving, festival-going consumer. The stackable wine comes in four single-serve portions, each individually sealed and delivered in shatter-proof, recyclable plastic. Electric Sky Wine’s Pinot Grigio, Rose, and California Red Blend were consumed and enjoyed throughout the festival.

And, a fun site was launched by a New Yorker. Tonia Steck brought up FO40.com a new lifestyle blog for women and men in their 40’s. The luxury lifestyle blogger covers fashion & beauty,  health & wellness, finds, food, and all things “40+.”  Her career on Wall Street paved the way for her blog, and goals and future plans for the website. Current fun topics include NYC date spots, five fashion picks for fall, how to make your professional blow out last and even how to organize your books in your living room.

And coming up, The Christopher & Dana Reeve Foundation’s “A Magical Evening” Gala 2016 wil take place November 17 at Cipriani Wall Street. The evening celebrates those who embody the fabric of the Foundation’s mission to cure spinal cord injury and improving the quality of life for people living with paralysis. This year’s event will honor the Shepherd Family with the Christopher Reeve Spirit of Courage Award; the O’Connor Family with the Arnold H. Snider Visionary Leadership Award; and Denna Laing with the Dana Reeve Hope Award.

Coming up too, Carl Barron and his latest tour ‘Drinking With A Fork’ set box office records in Australia and now is coming to New York. Carl’s unique style is based on insightful observational humour, a sideways take on everyday life that left hundreds of thousands of theatre goers who caught his last tour simultaneously nodding in agreement and heartily laughing out loud. Americans will have the chance to see this inventive comic mind in action at November shows. Five performances at the Soho Playhouse will be November 15-16 and November 18-20.

new menu items have come to the city for the season. Pearl’s, the Williamsburg Trinidadian hotspot, will take you straight to the tropics by keepin’ you warm with its hot spices and sweet cocktails. The Bake and Pepper Shrimp is healthy and delicious. And, Sweet Chick has a hearty menu coupled with a cozy and inviting atmosphere that will make you feel right at home during those chilly nights. May we recommend please the Smoked White Chicken Chili.

Finally, who says Halloween is just for kids? There’s no reason adults can’t indulge in treats on the spookiest night of the year too! Instead of filling up on candy upgrade to gourmet delights, courtesy of Dean & DeLuca. From artfully designed skull chocolates to decadent spooky cakes, Dean & DeLuca has everything you need to make this year’s Halloween celebrations the most decorative and delicious yet. Get ready for some yummy treats such as the Flying Bats Cake. Decorated with a glowing moon and flying bats, this festive cake features four layers of moist buttermilk-chocolate filled with chocolate cream cheese frosting, and frosted with purple-tinted buttercream ($75.00).

Here is to an amazing season.

Photo – #ActuallySheCan by Inez and Vinoodh 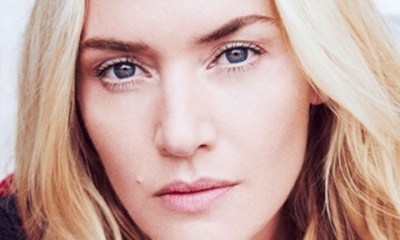 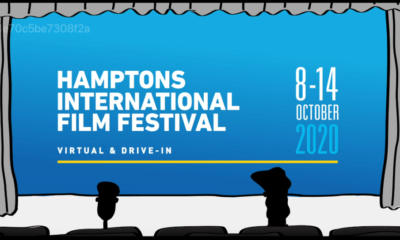 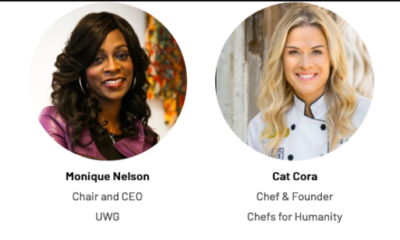