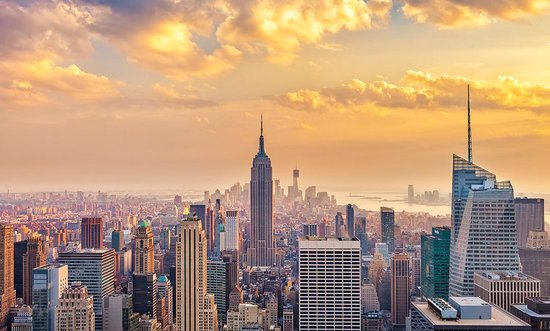 Sensible Socialite on the Scene – Ali and More Greats

Sensible Socialite on the Scene – Ali and More Greats

It’s been some week. From good to bad we have seen it all.

Sad news came to the world with the passing of legend Muhammad Ali. Friends and fans gathered Sunday for a memorial for the sports icon. Boxing champagne Gerry Cooney joined local residents and fans for a special at Vero Café. Cooney was friends with Ali and traveled with him to events throughout the nation. The crowd along with Cooney and Jean Shafiroff held a special candlelight vigil. 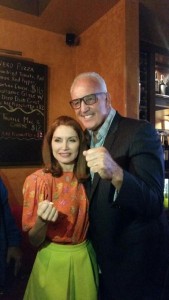 Also, this week was some good news where Darryl “DMC” McDaniels helped raise some money for a great cause. The “Walk This Way” benefit took place at Howl at the Moon to raise funds for The Bryan Jacobson Foundation, which provides support to charitable organizations that inspire, nurture and promote the betterment of the human spirit.

And, coming up The Hamptons International Film Festival will present a special screening on June 7 at John M. Marshall Elementary School in East Hampton for 3rd-5th graders with HIFF JR.: Compassion, Justice & Animal Rights This will include a red carpet entry, 40 minutes of short films, and a student filmmaker panel with Q&A session.

Also upcoming is “Primary Obverse” at One Art Space Gallery, which is a two-person exhibition featuring individual and collaborative works from Marco Gallotta and Bruno Big that investigate the power and importance of the portrait. This exhibition includes artwork that features change-makers, everyday heroes and people who have influenced their communities and our world in positive and powerful ways.

A percentage of “Primary Obverse” proceeds will be donated to the Jesse Lewis Choose Love Foundation, a 501(c)(3) charitable organization with a commitment to reach students, educators and individuals, nationally and internationally, and provide them with a simple, yet profound formula for choosing love.

More news in film – the upcoming film Seattle Road will be available on VOD platforms on June 24. The film is inspired by first time director Ryan David’s own experience and is brought to life with original music, written and composed by Dhani Harrison, the son of George Harrison from the Beatles, and Harrison’s long-time childhood friend Paul Hicks, son of The Hollies’ Tony Hicks.

And, film festival favorite TRI launched in New York City with a film premiere at DGA. The movies tells the story of Natalie, an ultrasound tech with a history of not finishing things, is inspired by a cancer patient to sign up for a Triathlon. Natalie is introduced to the strange (and aerodynamic) world of triathletes and meets a colorful cast of characters as she trains for the Nation’s Triathlon. With the support of her new teammates, she digs deep to discover just how far she can push her mind and body.

ElizaBeth TaylorSeptember 14, 2021
Read More
Scroll for more
Tap
Summer in the City with Rooftop Pub Crawl
All About eve Mattress