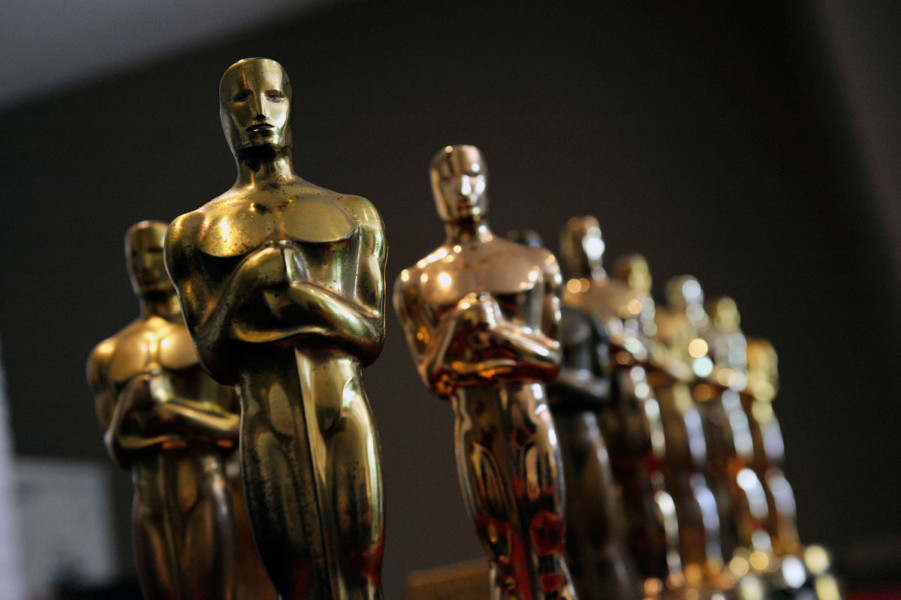 Sensible Socialite on the Scene at Oscars Week

Sensible Socialite on the Scene at Oscars Week

It was a busy week in Hollywood for the Oscars.  The glamour and beauty of art shined golden all over town. Stars visited gifting lounges while nominees walked red carpets at fabulous soirees all over Tinsel Town.

Over at Paramount Studios, Thomas Lennon and Robert grant hosted the 12th Annual Final Draft Awards. Screenwriting guru Robert McKee was inducted into the Hall of Fame, while HBO newcomer Issa Rae was honored with the inaugural New Voices Award.  Writers of tomorrow were also honored who have one the Big Break Screenwriting contest. Town favorite Bloodlist’s Kailey Marsh was one of the enthusiastic judges for the ceremony. 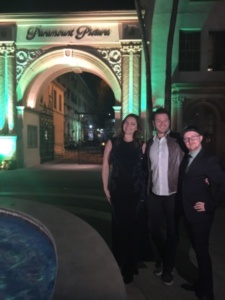 In between tastemakers took time out for hikes in the hills and healthy meals at Plant Food + Wine on Abbott Kinney. Chef Michael Kenney served up delicious entrees and gorgeous plates. 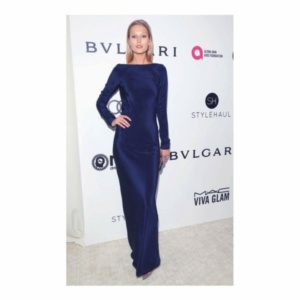 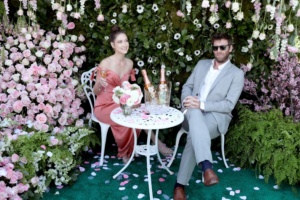 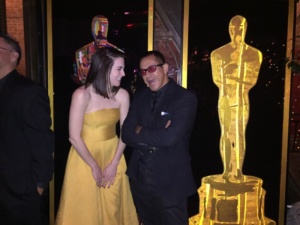 On the night of the awards ceremony Producers Guild of America hosted a party to celebrated the Academy Awards at St. Felix in Hollywood. Member and Emmy-winner Vincent de Paul was on hand to launch the festivities.