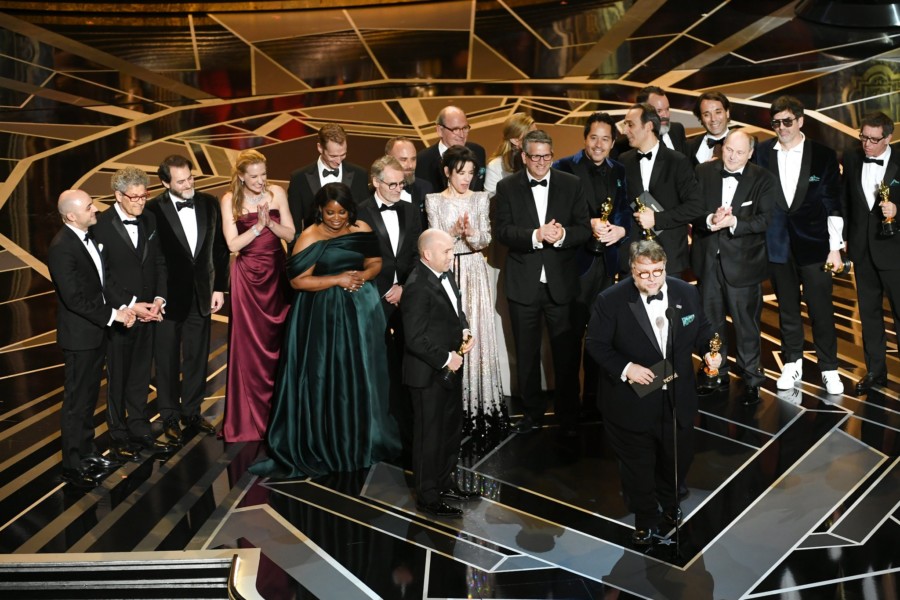 Sensible Socialite on the Scene for Oscars Week

Sensible Socialite on the Scene for Oscars Week

Oh, what a glorious week it was in Hollywood. Sensible Socialite was on the scene in beautiful Los Angeles for the hottest happenings during Oscar Week. 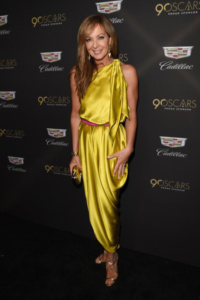 Also on site Gersh hosted their pre-Oscars bash drawing a star-studded crowd including Margot Robbie and Allison Janney, Brad Pitt, Elizabeth Olsen, Leslie Bibb, among many other nominees and Hollywood notables. I, Tonya‘s Robbie and Janney were in great spirits, celebrating the film’s nominations and toasting over flowing glasses of Perrier-Jouët Belle Epoque champagne. Olsen mingled throughout the event, also spotted with champagne in hand as guests celebrated this year’s Oscar nominations late into the night. 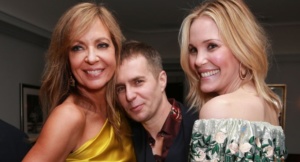 The scene was not just hot at night on the red carpets. There was also several shinning moments during the day all over town. British Consul General Michael Howells’ Film is Great Reception was a great success with U.K.-born nominees in 17 of the 24 Oscar categories and representation in five of the top races being celebrated including Best Picture (“The Darkest Hour,” “The Phantom Thread,” “Three Billboards Outside Ebbing, Missouri”), Best Actress (Sally Hawkins), Supporting Actress (Lesley Manvill), Best Actor (Daniel Kaluuya, Daniel Day Lewis, Gary Oldman), and Director (Christopher Nolan). 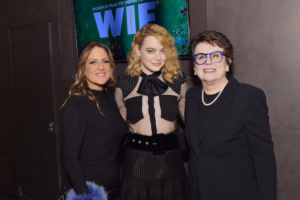 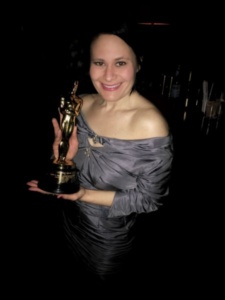 On Oscar night it was also time to shine for fashion. Lucky attendees on the red carpet were styled by Devon Nuszer. Others sparkled in Aniise Liquid Lips by MJ and their grandmother’s vintage from the 1940s. Viewing parties took place all over town from Elton John’s annual bash to the inaugural fashionista party hosted by Nordstrom Local and catered by STK.

Vanity Fair and Nespresso celebrated the Academy Awards with a private viewing party at the Nespresso Beverly Hills Boutique. Guests enjoyed the Ultimate Coffee Experience at the Boutique, with custom Nespresso cocktails, delicious food and plenty of quality coffee, while watching the awards ceremony. And, all over town too guests were enjoying parties featuring cocktails, Peroni and bubbly upon bubbly. 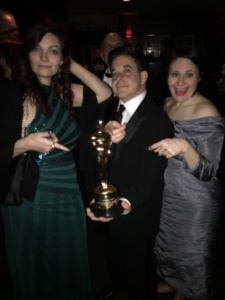 After the winners were announced all over town guests enjoyed glorious after-parties. From the Dolby Theatre’s Governor’s Ball to the hippest spots on Sunset Boulevard there was a magical energy in the air. Dunkirk celebrated their big night in style at Sunset Tower. Treats! held their annual bash at a private mansion in the hills with Elyx Vodka. The party went on til the sun came up. Some stayed for breakfast while certain other socialites ran to LAX for crack of dawn flights back to the Big Apple. 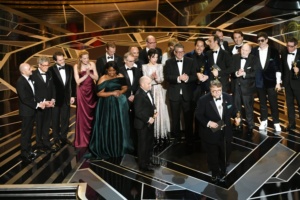 Here is to a beautiful Oscar weekend and cheers to all the golden winners:

BEST ACHIEVEMENT IN PRODUCTION DESIGN
The Shape of Water