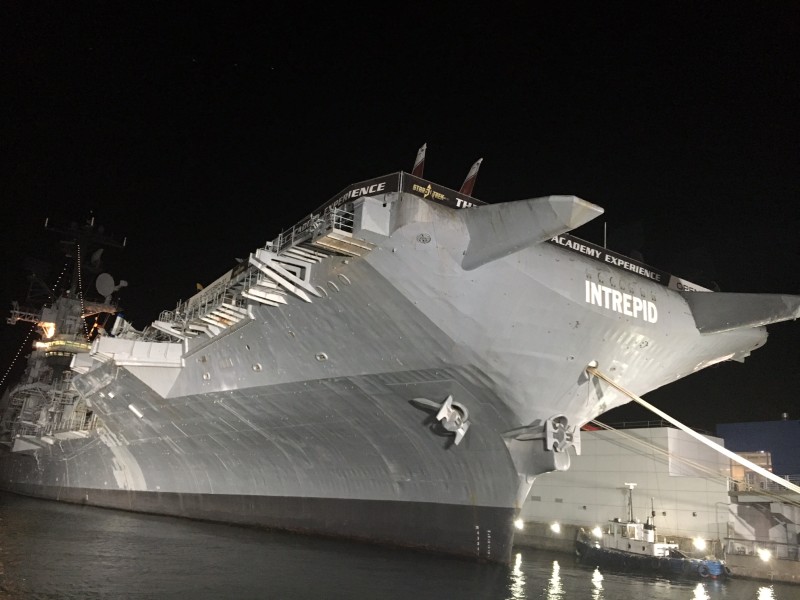 This week in New York City aboard the USS Intrepid, one of the year’s most provocative films screened to an audience grasping for hope among tears in the room of hundreds. 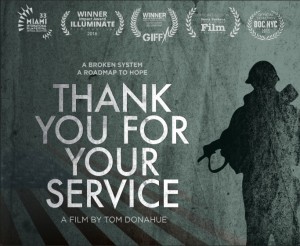 As award season gears up there is one documentary that must be seen for the artistic value as much as the incredibly important message it bears.

Thank You for Your Service is Tom Donahue’s latest documentary. The provocative feature profiles the heartbreaking stories of four Iraq veterans in their transition back into normal civilian life. These men fought for us and sacrificed everything in life, but come back home to a fundamentally flawed mental health system. The current maddening policies in the U.S. military offered to them lack the respect they deserve, and as witnessed in the movie there is more that can be done and simply should be done out of respect.

The message is strong – there is a clear solution for some of these systemic issues– a Behavioral Health Corps. (BHC).

In our modern world it is estimated sadly that 22 men and women from the armed forces commit suicide upon their return from battle on a daily basis. The mental health crisis is of historic proportions.  Thank You for Your Service takes aim at the flaws in the system and their tragic consequences.  Observing the systemic neglect, the film argues for internal change along with a powerful roadmap of hope. 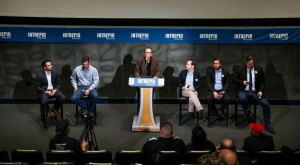 Following the screening and a q & a session guests at the event took time to mingle and discuss need for policy change aboard the ship at an elaborate cocktail soiree.

For more information on the film and to carry the message from sea to shining sea visit http://www.creativechaosvmg.com/thank-you-for-your-service/

And be sure to check out #BHCNOW to become part of the larger conversation this election season. The doc opens in theaters on October 7th in Los Angeles, October 28th in New York, followed by a nationwide Theatrical On Demand® release of one night only event screenings beginning October 17th and continuing throughout the fall/winter via Gathr.