Set Your Eyes On the Silver Screen: The Most Anticipated Action Movies of 2019 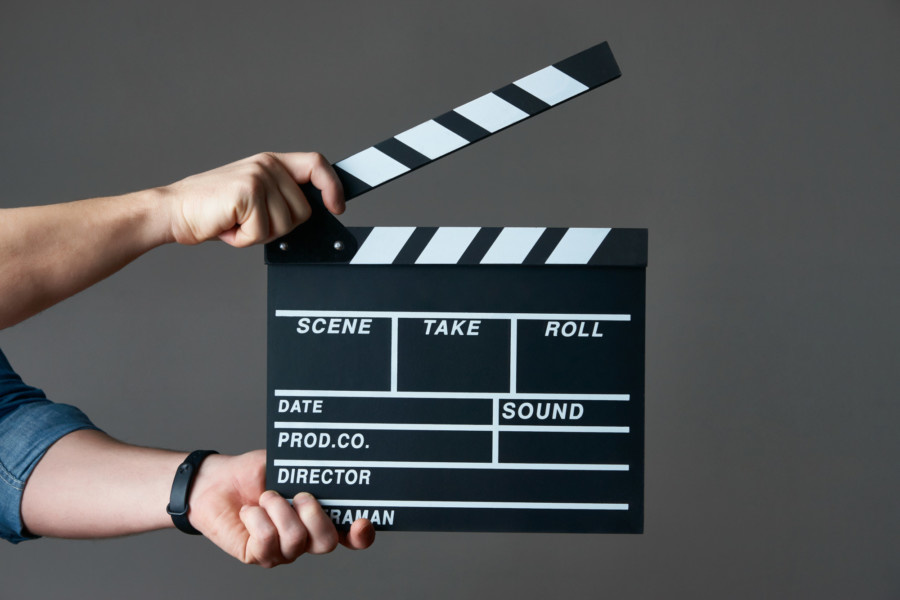 Set Your Eyes On the Silver Screen: The Most Anticipated Action Movies of 2019

As summer approaches, you’re probably preparing for your king size popcorn bucket to be filled and ready for all of the summer blockbusters coming your way. But this year, it’s not just the summer months that are delivering exciting action, intense explosions, passionate romance, gunfire, and magic powers.

2019 is ripe with action movies that you need to put on your “I need to see this ASAP” list.

OK, enough teasing (you get enough of that from 30-second movie trailers that play before YouTube videos). Let’s get into 9 of the most anticipated action and adventure movies coming out (or that have come out) in 2019.

Played by Brie Larson, Captain Marvel is the newest introduction to the “Avengers” Marvel universe. However, the events of this film take place in the 1990s, before almost all other movies in the Avengers timeline.

It was crucial that this film came out before the final Avengers film (more on that one in a minute) because it provides crucial backstory and plot points that will certainly be featured in the final installment of the Avengers.

You get everything you want out of a Marvel movie: Samuel L. Jackson, witty humor, awesome special effects, aliens, and Easter eggs that only true fans will understand.

Perhaps the most anticipated film in recent history, Avengers: Endgamecomes out on April 26, 2019. Without giving away any spoilers from the previous installments (for those of you living under a rock), this film will feature all of the beloved superheroes along with new friends (remember Captain Marvel?) and an otherworldly dictator to defeat and the world to save.

Before you see this one, you’ll need to catch up on all of the past Marvel movies. The good news is all of those films are awesome action flicks that will keep you entertained for days on end (there are over 21 films in the Marvel universe), with 5 out of 25 on the film oracle “Best Action Movies on Netflix” list.

In the world of reboots and revivals, it’s no surprise that the classic and beloved film Hellboy is getting a 2019 remake. David Harbour, the cop from Stranger Things, will become the demonic “Hellboy” who’s actually a softie who loves cats.

This awesome action film features a hulking red demonic Hellboy taking on the “Queen of Blood” and trying to wield the famous “Excalibur” sword. This version is much more intense and gory than the original, so get ready for a true and bloody action film.

X-men fans have been waiting for this follow up to X-Men: Apocalypse for 3 long years. Based 10 years after the events of the last film, Dark Phoenixfollows a new character, Jean Grey, played by Sansa StarkSophia Turner. She’s a super powerful mutant who struggles to keep control of her “alter” called Dark Phoenix.

You can imagine what happens next. The film follows Jean as she slowly loses control of her powers, which leads to amazing battles, epic fight scenes, and appearances from Mystique, Professor X, Magneto, Beast, Quicksilver, and others.

With an all-star cast including Keanu Reeves, Halle Berry, and Ruby Rose, this third installment of the John Wick franchise delivers on all action and adventure fronts.

In the last film, John Wick (Keanu Reeves) assassinated a powerful man, which lead to him having to go on the run to avoid capture. He’s stuck in New York City and needs help from his trusted friend, a hitwoman played by Halle Berry.

Interviews from the director and actors hinted at awesome chase scenes through NYC, mind-blowing twists and turns, hand to hand combat, spy maneuvers, and action that will keep you on the edge of your seat.

Men in Black is getting a fresh new look with two new leading agents replacing the classic Will Smith and Tommy Lee Jones. Chris Hemsworth and Tessa Thompson take on the leading roles with the hilarious and amazing Emma Thompson and Liam Neeson making appearances as well.

The twist? There’s a mole within the organization that’s threatening the safety of the agents and the world.

The Fast and Furious franchise is one of the most legendary action and adventure film franchises in the world. This spinoff follows two of the best characters to come from that franchise: Dwayne “The Rock” Johnson playing Luke Hobbs and Jason Statham playing Deckard Shaw.

Once enemies, this film follows these characters as they team up to fight against a new villain playing by Idris Elba. As with all F&F movies, this film involves secret service agents, dramatic car chases, explosions, and many, many shots of The Rock’s bulging muscles.

Here’s a brand new concept for you: what if an alien with incredible powers crash-landed on Earth, but instead of becoming the world’s new hero (like Superman), they turned evil?

That’s what this action film explores. Elizabeth Banks plays the “child’s” mother who starts to notice that her alien child is spiraling towards a villainous nature. A bit of a twist on the superhero action genre, this film comes out May 31st, just in time to be a summer blockbuster.

Speaking of Elizabeth Banks, she appears again in a new reboot of the classic Charlie’s Angels. This remake pulls the amazing concept of strong, smart, and capable female secret agents into 2019 with an awesomely diverse cast of mostly all women including Kristen Stewart, Ella Balinska, and Naomi Scott.

Unlike past versions, this remake takes the Angels worldwide.

These Are the Best Action Movies Coming Out This Year

So, which of these action movies is first on your list? They’re not all out yet, so you’ll have plenty of action to propel you through this year.

For all of the latest film news, check our movie section frequently!