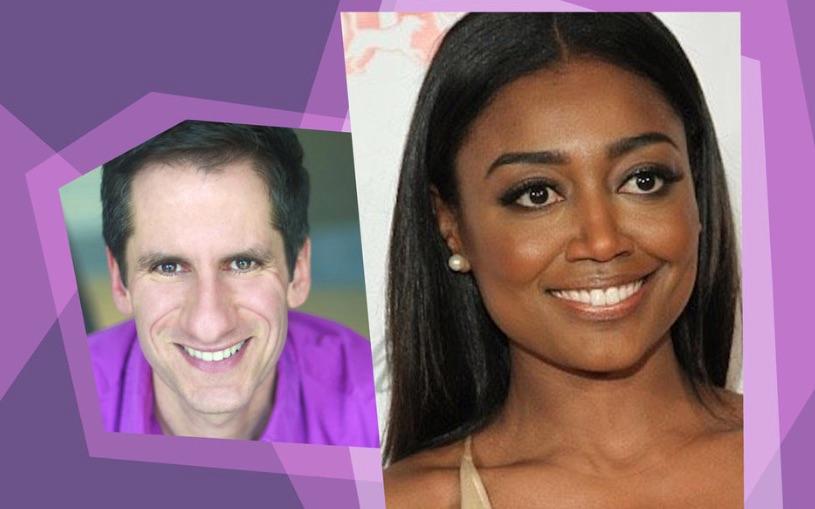 On Monday, February 3rd, Seth welcomes Broadway and television star Patina Miller. Patina won the Tony® Award for her role in Pippin and co-starred in the CBS series “Madam Secretary.” The format of each concert is a seamless mix of intimate behind-the-scenes stories prompted by Rudetsky’s funny, insightful and revealing questions – and the music from the star’s stellar Broadway career.

For tickets and information, visit www.thetownhall.org or call (212) 997-6661. This series is raising funds for Sandy Hook Promise. For more info visit:www.sandyhookpromise.org