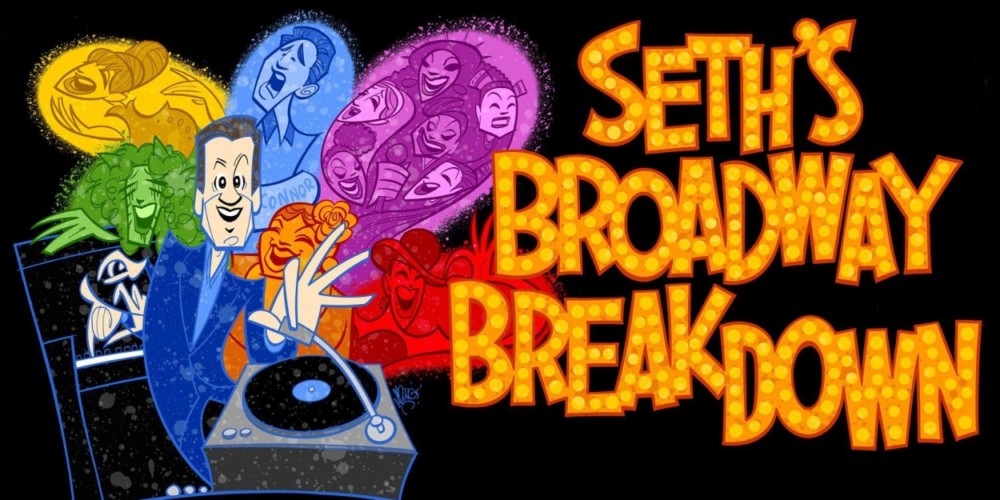 Seth Rudetsky, SiriusXM’s Broadway host, and Broadway musician and actor, is coming to Asylum NYC,  307 West 26th Street, with his hilarious one-man homage to the return of Broadway! Seth’s Broadway Breakdown, is a hilarious and celebrates Broadway’s return, Seth’s Broadway Breakdown will premiere with a press preview on Sunday, September 12, with performances three times a week starting on October 15th. The show will be produced by Asylum NYC’s artistic director, Alan Kliffer.

From the sublime (the straight-tone-to-vibrato of Ben Platt in Dear Evan Hansen, the belted E from Nell Carter in Ain’t Misbehavin’) to the “interesting” (The Osmonds uniqe take on Fiddler On The Roof….)  Rudetsky  also does an entire section on the brilliance of Broadway veteran Barbra Streisand, who actually came to see it in Los Angeles! This is a 90-minute comedic tour-de-force.