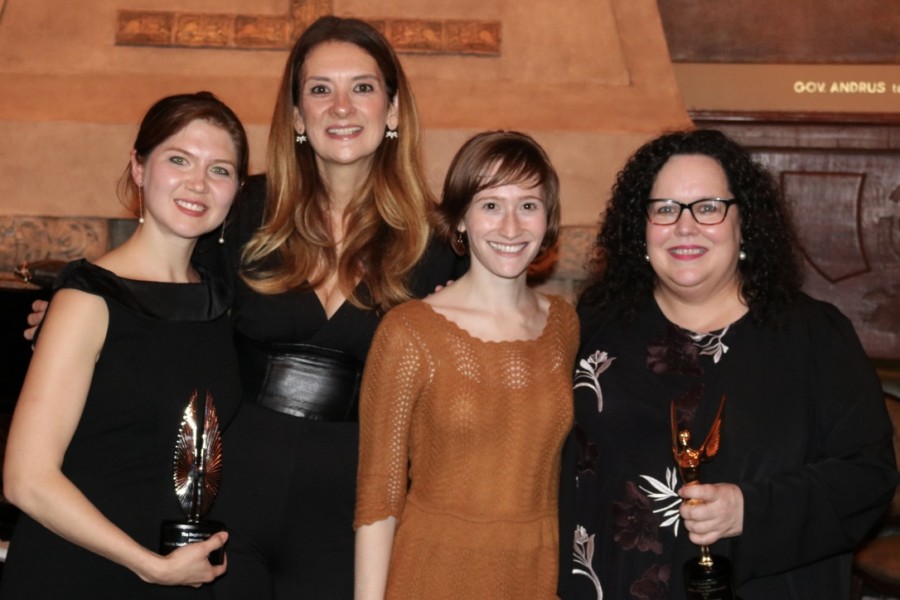 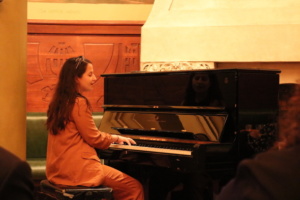 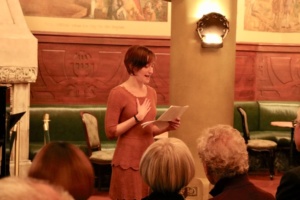 Lucille Lortel Award-Nominee Julianne Wick Davis (Southern Comfort) was presented the fourth annual Billie Burke Ziegfeld Award (BBZA). Created to honor a female composer of musical theatre, the BBZA is a prestigious $10,000 cash grant. In addition, the recipient receives one year of artistic and professional mentorship from a prominent composer and a producer of musical theatre. 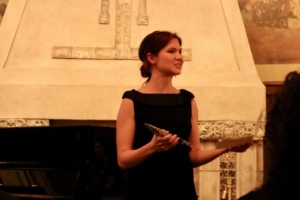 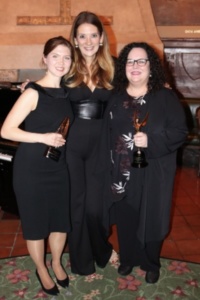 In addition, NYC based Trumpeter & Music Educator Rebecca Steinberg was presented with the 2018 The Liz Swados Inspiration Grant, a $5,000 cash grant for a distinguished female music educator in NYC given by The Ziegfeld Club and underwritten for 4 years by Academy Award-nominee actor Diane Lane. 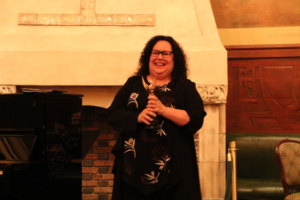