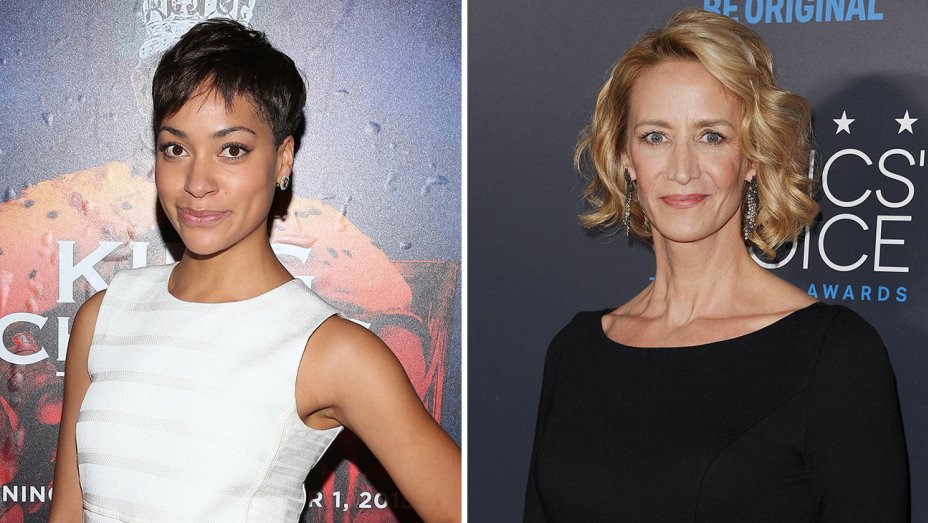 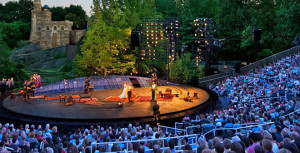 Director Phyllida Lloyd who directed Henry IV at  at St. Ann’s Warehouse, will be directing an all-female Shakespeare for Shakespeare in The Park. Cush Jumbo  will star as Katherina alongside Janet McTeer as Petruchio  in The Taming of the Shrew. Shrew runs May 24 through June 26 at the Delacorte Theater.

The summer’s second production will be Troilus and Cressida, directed by Daniel Sullivan. The show will run July 19 through August 14. Casting will be announced at a later date.

The Public’s Public Works program will present a musical adaptation of Twelfth Night, at the Delacorte in early September. The show is co-conceived by Kwame Kwei-Armah and Shaina Taub with music and lyrics by Taub and staging by Kwei-Armah. Downtown the Public Theater Mobile Unit will present Romeo and Juliet, directed by Lear deBessonet, for three weeks from April 11 to May 1 following a free tour of the five boroughs.

The Public will join with the New-York Historical Society and 92nd Street Y to present First Folio! Celebrating the 400th anniversary of Shakespeare’s death. An ultra-rare copy of the 1623 First Folio—containing the first published scripts of 36 of Shakespeare’s most famous plays—will be on display at the New-York Historical Society for six weeks for free, beginning June 7.