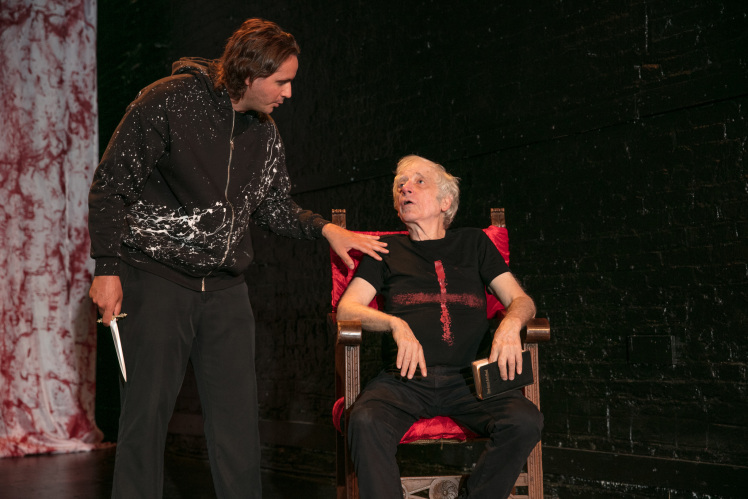 Defacing Michael Jackson – Wanna Be Startin’ Something, Sorta
Broadway Romance Heats Up at 54 Below Melissa Errico and Ryan Silverman