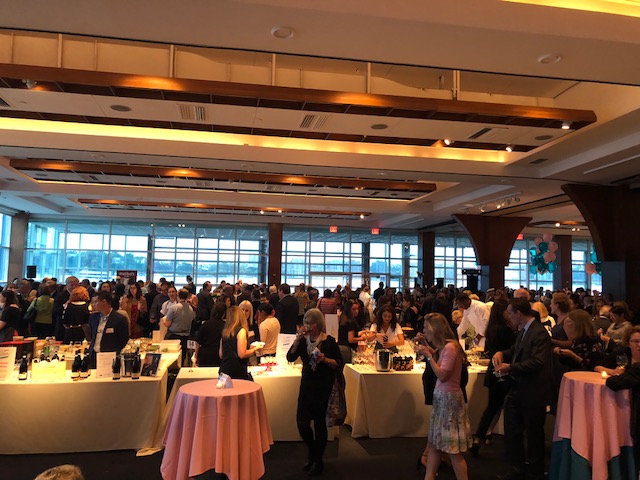 It was a special night of women helping women, along with men and children from all over New York City. SHARE, the New York City-based national nonprofit that supports the community of women affected by ovarian and breast cancers and their loved ones rang in the the 15th Anniversary of A Second Helping of Life in grand style. 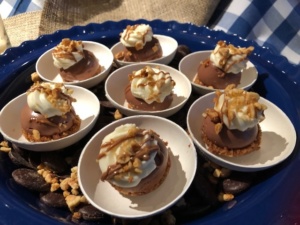 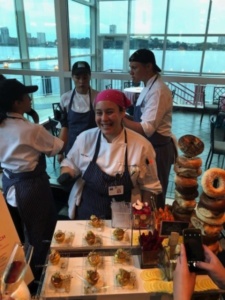 “This is such a great cause and I am happy to be here,” said Chef Abby Swan from Temple Court at her booth. 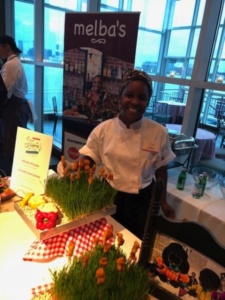 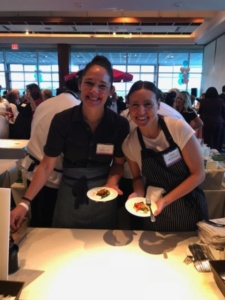 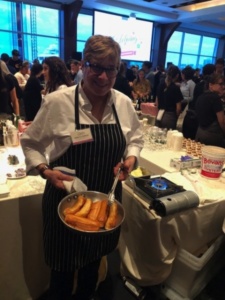 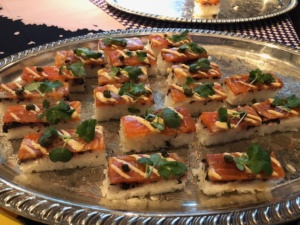 “I am having an amazing night,” said attendee Joyce Samuels. “So many great women coming together for an important moment touches my heart.” 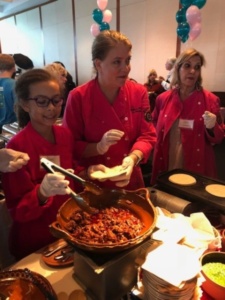 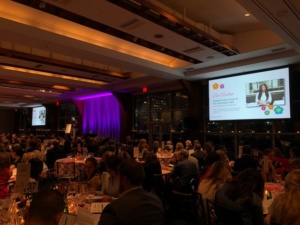 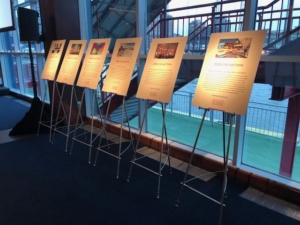 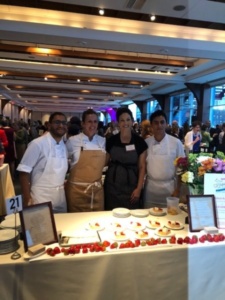 It was truly a night to remember.