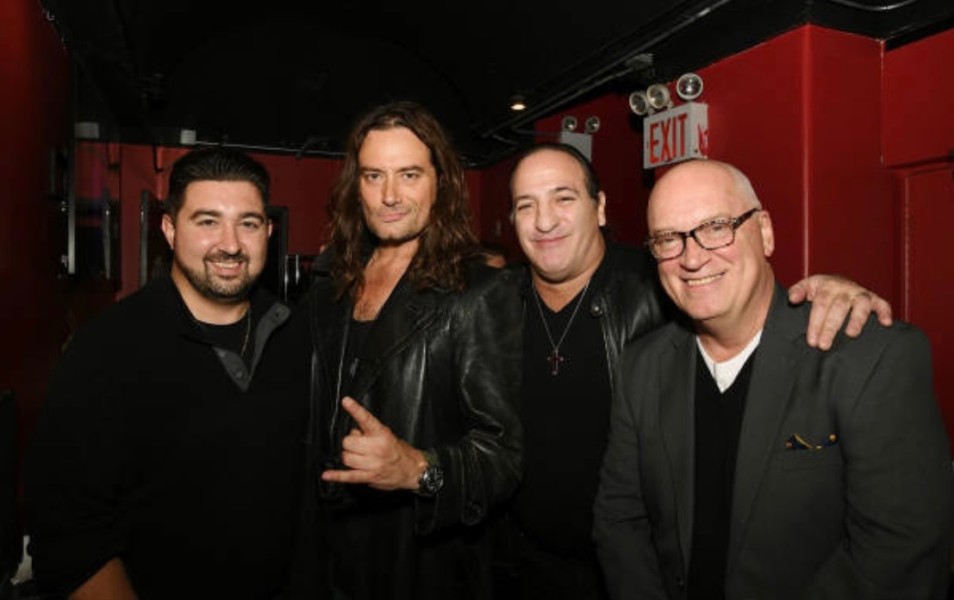 Monday night’s Rockers On Broadway event, titled SHE ROCKS, was a beautifully curated show by Donnie Kehr and company, from start to finish. Hosted as always by Ben Cameron, the sold-out room was abuzz –with Christie Brinkley sitting front and center- and in a totally celebratory mood.

After being sidelined by the pandemic, as good as the show was, there was very definitely a welcome air of renewal in the crowd. 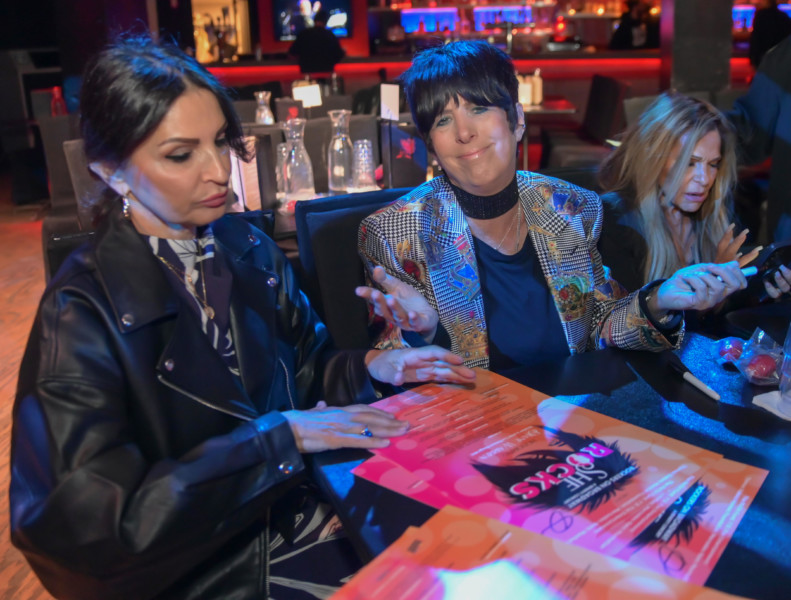 The show’s honoree this edition was songstress Diane Warren, who was sitting with The Sopranos Kathy (Kat) Narducci.

The show definitely got started with a rendition of Warren’s own “Rhythm Of The Night” from an assortment of singers, including Adriana Braganza, Melanie Correa, GG Robert-Nguyen; Avery Russo and Matteo Russo.

The song, originally done be DeBarge in 1985, immediately set the tone for the night.

Jen Perry’s rendition of the Helen Reddy-chesnut “I Am Woman” followed. Needless to say, the crowd response was totally receptive and her take on the classic just sensational.

Alena Watters’s rendition of Warren’s “If I Could Turn Back Time” thoroughly entranced the crowd and her performance was perfect. Cher had the original in 1999, but Watters’s soared with this one. 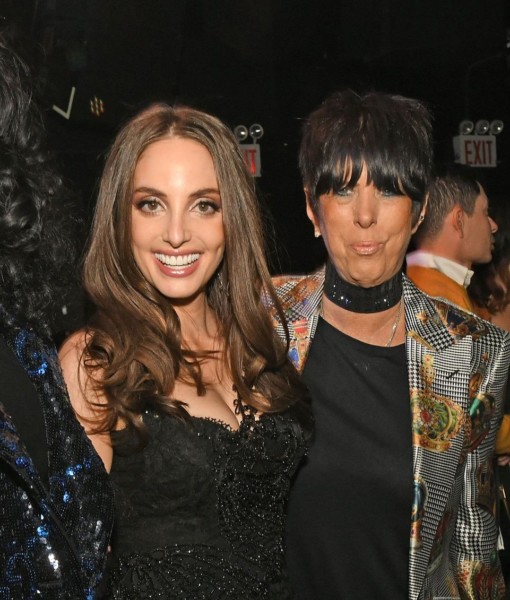 Lauren Molina’s “Hit Me With Your Best Shot” was also a heavy-crowd favorite and Alexa Ray Joel’s rendition of Warren’s “Can’t Fight The Moonlight” was a definite highlight. From the film Coyote Ugly, it was originally done by LeAnn Rimes. Joel by the way has become an excellent performer and stylist. Loved her.

Ari Groover’s “Proud Mary” was a major showstoppe (with ample Tina Turner moves) as it closed out the first act.

Constantine Maroulis’ take on Warren’s “I Don’t Want To Miss A Thing” was just exceptional. His rugged and emotional take on the song was just brilliant.

Isabelle Gottferied’s “Edge Of Seventeen” was equally as compelling and had the crowd up on their feet. Her voice, just sensational.

Ryann Redmond’s “You Ought To Know” was stirring and terrific, as well Lauren Pritchard’s “Unbreak My Heart” written by Warren and originally done by Toni Braxton. 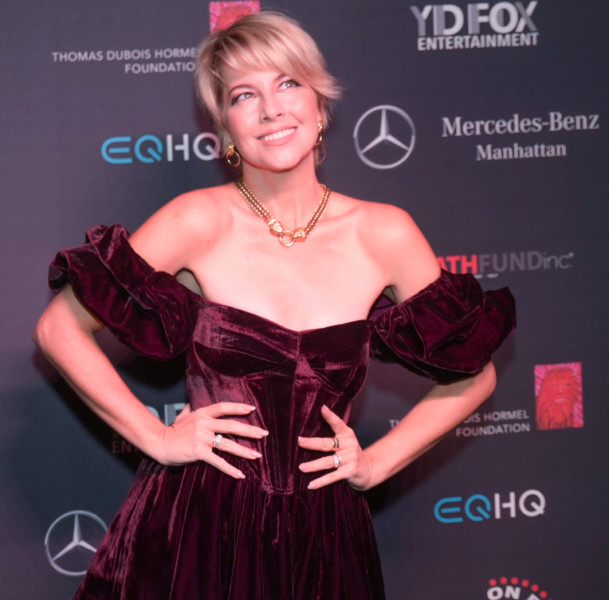 Morgan James’s “Sweet Thing” and Tamika Lawrence’s “Crazy On You” both equally beautiful.

The finale was a medley of Warren’s work, with “Because You Loved Me,” “How Do I Live Without You,” “I Get Weak,” “Nothings Going To Stop Us Now” and “When I See You Smile” all included.

The scope of Warren’s work just awesome all around. What a talent. She’ll receive an Oscar for her body of work next month in LA.

Again, just a brilliant shows. Kudos to producers Donnie Kehr, Dolly Fox and Cori Gardner and their extraordinary house band which rose to the occasion on every song.

With a show this good. things are returning to the way they were! 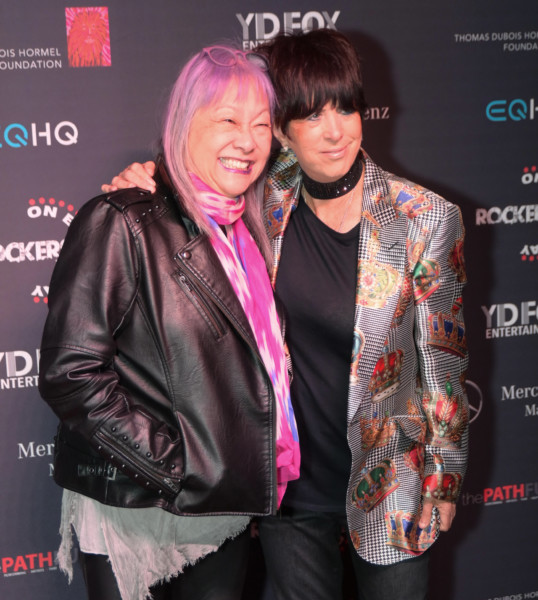 May Pang and Diane Warren (photo by Jeff Smith/Reflections)