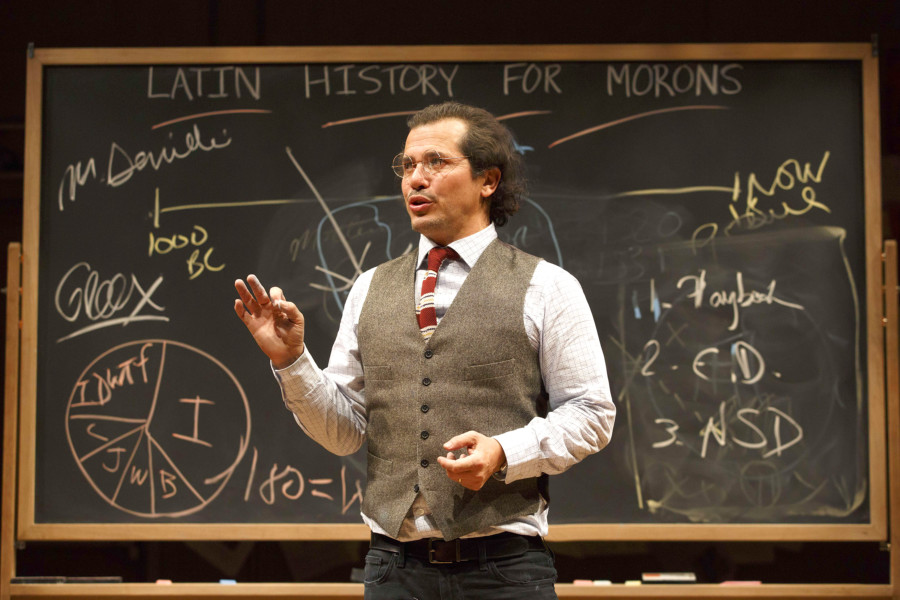 She Says: Latin History For Morons Is Even More Timely on Broadway

She Says: Latin History For Morons Is Even More Timely on Broadway 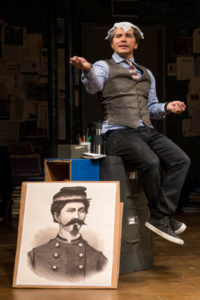 “How did we become so nonexistent?” 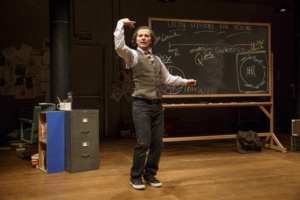 John Leguizamo’s Latin History for Morons, has been updated for Broadway. Harvey Weinstein, President Trump, Kevin Spacey, Weiner, Puerto Rico and the fear over immigration deportation have all made it uptown. Where this show is seriously entertaining, it is also thought provoking. Leguizamo makes a strong case for the Latin people having more rights to be in America than American’s and wonders why they have been left out of all the history books.

It all starts out when Leguizamo’s eighth-grade son is bullied and called a Beaner by a racist classmate. He wants to help his son feel pride about his heritage. He gets his chance to help his son when he is given a school assignment to write about a hero. Leguizamo decides to show his son the Latin hero’s, but realizes he knows nada on the subject, so decides to research and in turns brings in the Mayans, Aztecs to the Inca’s letting us know this country was founded by Latin people. Latin’s are mostly Native-American’s, states Leguizamo and we are made to realize the amount of Native American DNA in most Latin’s. The problems begin when all it turns out all the Latin empires failed due to European disease or wiped out due to greed. His daughter adds to the comedy as he removes her headphones, a permanent accessory, to get a smart condescending answer, that cuts to the matter. In a way this is secretly a comedy about bad parenting and living through it.

There are lines that are so funny and sadly truthful like; “Columbus was the Donald Trump of the Old World”

Leguizamo is like the energizer bunny that breaks into some cool and high power Latin beat dance moves. He manages to create an important discussions on race and intolerance, while discussing it as comedic theatre. Leguizamo’s brilliance has come a long way.

Tony Taccone, directs this piece with panache and flair. Rachel Hauck’s scenery is minimalist but effective. The original music and sound design by Bray Poor is seductive and just another reasons why Latin’s have contributed much to this melting pot called America.

This is a lesson we all need.

Latin History for Morons: Roundabout at Studio 54 until February 4th.

Lawrence HarbisonMay 23, 2022
Read More
Scroll for more
Tap
Dorothy Dandrige and N’Kenge Headed for London
Could The Pierre Be The New Cabaret “In” Place?