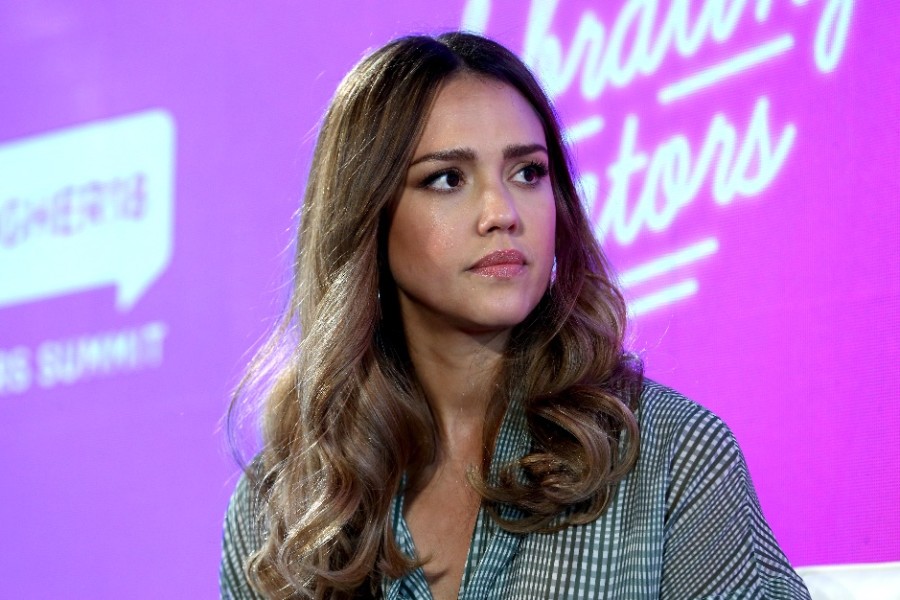 The second and final day of the 14th annual SheKnows Media #BlogHer18 Creators Summit was filled with over 2,000 female content creators, social media influencers, and entrepreneurs throughout the two day-long summit. 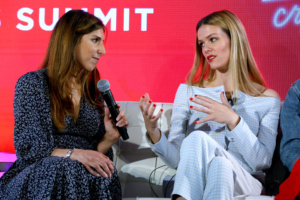 SheKnows Media’s Gen Z initiative #HatchKids took the stage, marking its fourth year educating the next generation of thought leaders. Reed Dillon (13) and Gabrielle Cayo (13) interviewed young adult novelist Angie Thomas, who writes about someone drawn to activism after she witnesses the police shooting of her friend. Through the Hatch program, SheKnows aim’s to give tweens and teens a voice to discuss digital literacy and the 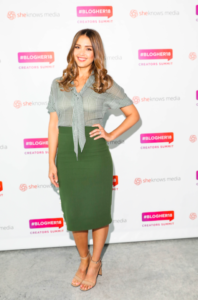