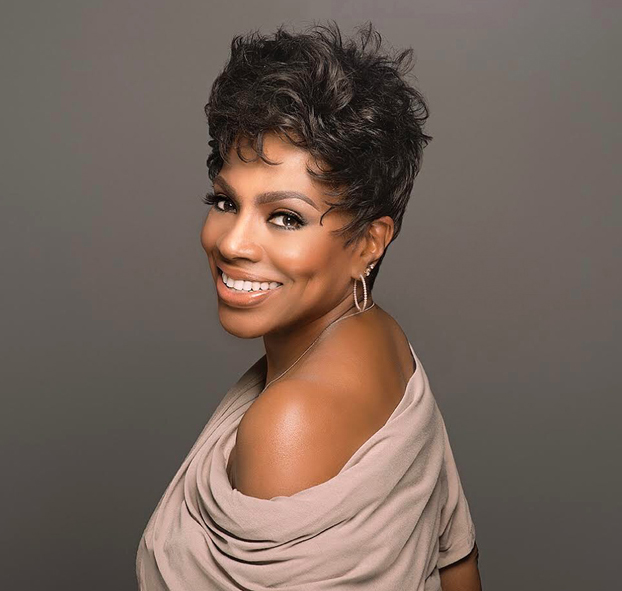 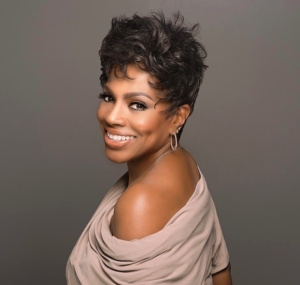 On Sunday, July 30 at 7:00pm, the Metropolitan Room (34 West 22nd Street – between Fifth and Sixth Avenues) will present what is building to be the event of the Summer, as Sheryl Lee Ralph  returns to the concert stage for a cause. The benefit concert for Miss Ralph’s globally revered DivaI Foundation will celebrate the Foundation’s 28 years of committed community HIV/AIDS awareness and raise money to continue an almost three-decade fight for good health and the supportive avenues to achieve it.

The Concert, which is the longest consecutive running Musical Benefit of its kind in America, will also mark Ralph’s sold-out-nine-month-highly-acclaimed run as ‘Madame Morrible’ in the Broadway phenomenon, Wicked.

The more generous amongst us are encouraged to bring an additional check made out to The Diva Foundation that will be put to instantaneous use in this battle to educate, heighten awareness, council, prevent, and defeat a disease that changed the word positive to negative.

Ms Ralph is also currently in the embryonic stages of discussing, examining and evaluating the idea of her re-inventing, re-imagining and re-interpreting the iconic, atomic-fuelled role of ‘Mame Dennis’ in the hypnotic 1966 award-drenched MAME for Broadway’s 2018-2019 Season.

A triple threat dreamgirl, Ralph is an acclaimed veteran of film, television and the Broadway stage. In 1973, she was crowned Miss Black Teen-Age New York.  Her award-winning work includes creating the role of ‘Deena Jones’ in the legendary Broadway musical, Dreamgirls, which resulted in winning1982 Tony Award and Drama Desk Award Nominations as Best Actress in a Musical. She returned to Broadway for a 12-month stint in the Tony-Award winning musical, Thoroughly Modern Millie, portraying the sassy chanteuse ‘Muzzy Van Hossmere.’ Currently she is re-inventing ‘Madame Morrible’ in the Broadway phenomenon  Wicked where she is earning universal acclaim from both the musical’s sold-out audiences as well as the National and International Press Corps.

Previously, her one-woman play, Sometimes I Cry, sold-out its National Tour in which she starred; bringing to life nightly her own heralded script, which explores the lives, loves, and losses of women infected and affected by HIV. No stranger to television, Sheryl Lee Ralph’s credits include “It’s a Living,” “Designing Women,” “The District,” and most notably, “Moesha.” She also appeared on the Showtime series, Barbershop, as the popular, post-operative transsexual. ‘Claire’ and brought a new face to the sufferings of war in the NBC hit series ER.

On the big screen, she has worked with some of Hollywood’s most exalted and award-winning leading men; including The Mighty Quinn with Denzel Washington, Mistress with Robert De Niro, To Sleep With Anger with Danny Glover and The Distinguished Gentlemen with Eddie Murphy. Miss Ralph picked up a win for Best Supporting Actress at the Independent Spirit Awards for her electrifying performance in To Sleep With Anger.

The film was then honored with the coveted Audience Favorite Award at the Outfest Film Festival.

Sheryl Lee Ralph is also the Founder/Creator of the Jamerican Film and Music Festival.

In 1984, Ralph released her only album In the Evening.   The title track peaked at #6 on the Billboard Top 100 Chart.

She has since been inducted as an Honorary Member of Delta Sigma Theta Sorority, at their National Convention in Las Vegas, Nevada and has been awarded an Honorary Doctorate of Humane Letters from Tougaloo College after which she  delivered an awe-inspiring Commencement Address.