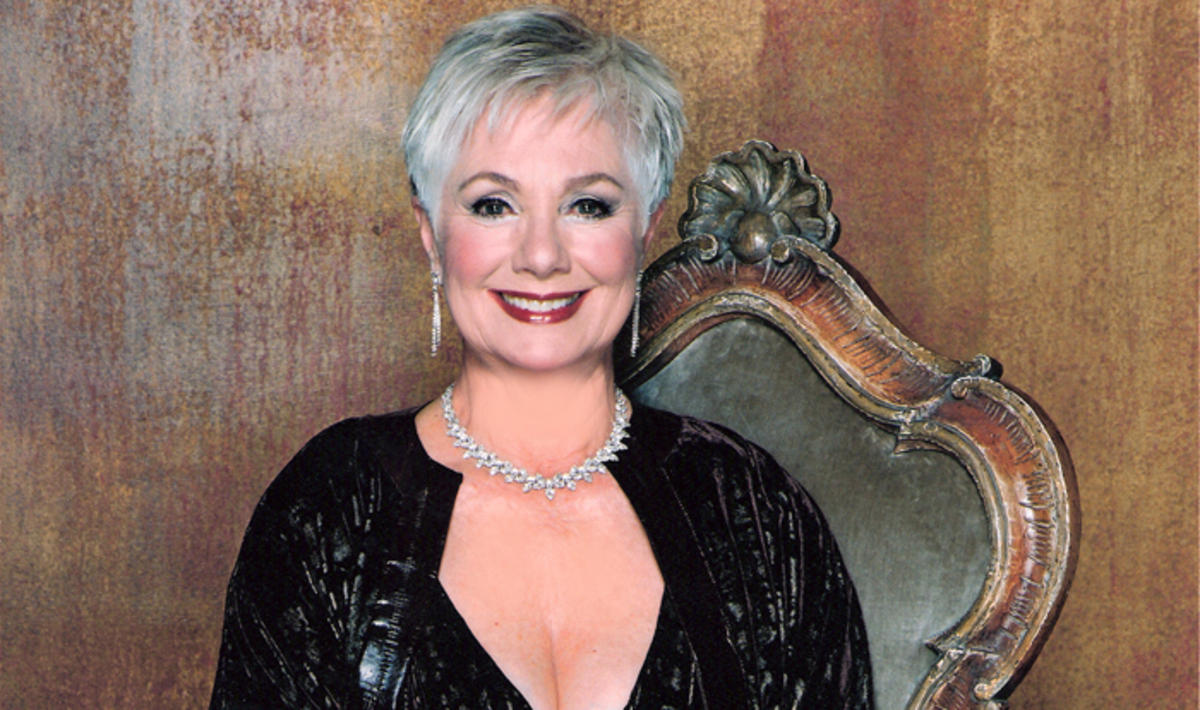 Shirley Jones To Be Honored At Bucks County Playhouse

Shirley Jones To Be Honored At Bucks County Playhouse 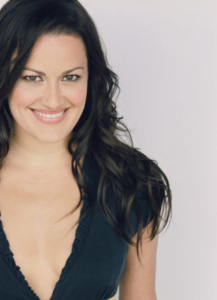 Theater, television and film icon, Shirley Jones, will be inducted into the Bucks County Playhouse Hall of Fame during the Playhouse’s third Oscar Hammerstein Festival, April 22-23, 2017. The induction is a highlight of a benefit concert on April 22 at 8 pm entitled, “Hammerstein in Hollywood,” which features current Broadway talent saluting Oscar Hammerstein’s achievements in film and television. 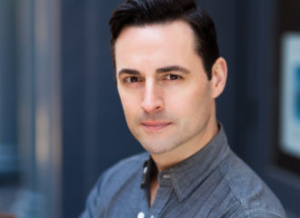 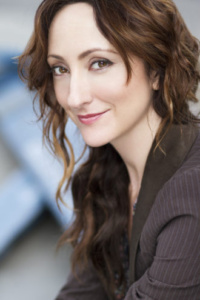 The benefit concert cast features Ashley Brown (“Mary Poppins”), Max von Essen (“An American in Paris”), Malcom Gets (“A New Brain”) and Carmen Cusack (“Bright Star”). It will be hosted by Ted Chapin, President and Chief Creative Officer of the Rodgers and Hammerstein Organization, with Josh Rhodes (“Rodgers + Hammerstein’s Cinderella”) as director and choreographer and musical direction by David Dabbon (“Disaster”). 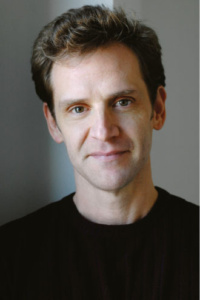 Named in honor of the master writer Oscar Hammerstein II whose countless accomplishments during his illustrious career have included mentoring a young Stephen Sondheim at Hammerstein’s Highland Farm in Bucks County, the Festival is a year-long program that offers expert mentorship to early career composers and lyricists.

Over the course of two days, The Oscar Hammerstein Festival features special events all devoted to musical theatre. The Playhouse offers Festival Passes for attendees to enjoy all events that can be purchased online or at the box office. Single tickets may also be purchased for the “Hammerstein in Hollywood” benefit concert. Tickets for the Benefit Concert and Post-Show Reception are $150. Concert only tickets are $75 for orchestra and $45 for rear orchestra. Passes are also available. Passholders receive admission to all of the weekend events.

Among the other programming scheduled for this year’s festival is a workshop featuring excerpts from “The New World,” an outrageously funny new musical that will debut at the Playhouse this fall. Composer Gary Adler (“Altar Boyz”) and lyricist Phoebe Kreutz (“Awesomer & Awesomer”) will take Festival pass holders into the evolution of their new musical and chat about some of the changes as they ready the musical for production. New York Post theater columnist, Michael Riedel, will also present at the festival — giving insight into the current and past state of Broadway with a talk based on his book, “Razzle Dazzle: The Battle for Broadway.” Riedel’s book tells the tale of the men whose contentious battle for the Broadway theater district turned 1970s Times Square into today’s mecca for theatergoers and tourists.

Passholders will enjoy these and other seminars featuring artists and experts within the musical theater field. They also will network with other passholders and presenters at an informal farewell brunch on Sunday at the historic home of Bucks County Playhouse Producing Director Alexander Fraser.

Ashley Brown originated the title role in “Mary Poppins” on Broadway and its subsequent national tour. She also appeared on Broadway as Belle in “Beauty and The Beast.” She starred in Jack O’Brien’s national tour of “The Sound of Music” and Disney’s “On The Record.” Brown has starred in Chicago Lyric Opera’s productions of “Oklahoma” and “Showboat.”

Malcom Gets received a Tony nomination for “Amour.” Other New York credits include “Steve,” “Allegro,” “Irma La Douce,” “Macbeth,” “The Story of My Life,” “A New Brain,” “The Molière Comedies,” “Merrily We Roll Along,” “The Two Gentlemen of Verona,” “Hello Again,” “Boys and Girls,” “Finian’s Rainbow,” “Polish Joke,” “Juno,” and Encores! “The Boys From Syracuse” and “The Apple Tree.” He is best known to TV audiences for his role of Richard on NBC’s “Caroline in the City.”

Carmen Cusack received a Tony nomination for her Broadway debut in “Bright Star.” Most recently, she performed the one-woman show, “Do This” at Gulfshore Playhouse and appeared in “Sunday in the Park with George” at City Center. She was seen Off-Broadway in “Carrie” and in the national tours of “Wicked” and “South Pacific.” She appeared in “For the Record: Scorsese” (The Wallis), “The First Wives Club” (Oriental Theatre), and “Sunday in the Park with George” (Chicago Shakespeare Theater) and in London’s West End in “Over the Rainbow,” “Les Misérables,” “The Secret Garden,” “Personals,” “Phantom of the Opera.”

For more information or to purchase either tickets to the benefit concert or a Weekend Festival Pass, please visit: www.buckscountyplayhouse.org or call 215-862-2121.