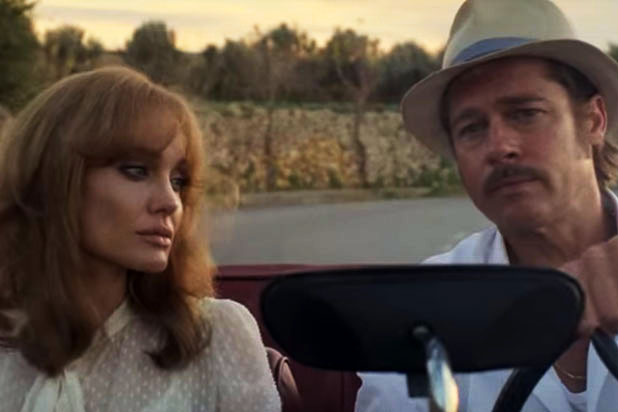 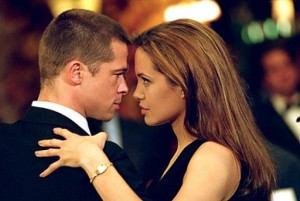 A film brought them together and a film has split them apart. Angelina Jolie filed papers for Divorce today citing irreconcilable differences as the reason for the split and asking for physical custody of the couple’s six children. The pairing in Mr. and Mrs. Smith brought about the divorce of Pitts marriage to Jennifer Aniston, when the two began dating in 2004. They were finally married in August 2014. Jolie, who is being repped by Laura Wasser, who recently represented Johnny Depp in his divorce from Amber Heard. Jolie listed the separation date as September 15, 2016 and is not asking for spousal support. The couple was last photographed at a event together in November of last year while promoting their film By the Sea, which told the story of an unhappily married couple. Jolie directed and starred in the film alongside Pitt, and admitted how difficult the shoot was at times.

Pitt, 52, has been rumored to have seeing his “Allied’’ co-star Marion Cotillard, 40, for months during the filming of the WW II drama in London. Jolie hired a PI and found out Pitt was indeed cheating with Cotillard. The set was also filled with hard drugs and Russian hookers. Pitt has also been getting close to Jolie’s father Jon Voight and there is any animosity there. Pitt wants to still make movies, Jolie does not.

Jolie spoke before the United Nations in Manhattan last Friday to ask them to help the millions of Syrian refugees.

This will be the third divorce for Jolie, who was previously married to Sherlock star Johnny Lee Miller and Billy Bob Thornton.

G. H. HARDINGJanuary 25, 2023
Read More
Scroll for more
Tap
Mrs Obama Takes Over Broadway
My View: The APP To Take You To One Of The Best Cabaret Shows Ever Will Take You To Melissa Errico at Feinstein’s/54 Below