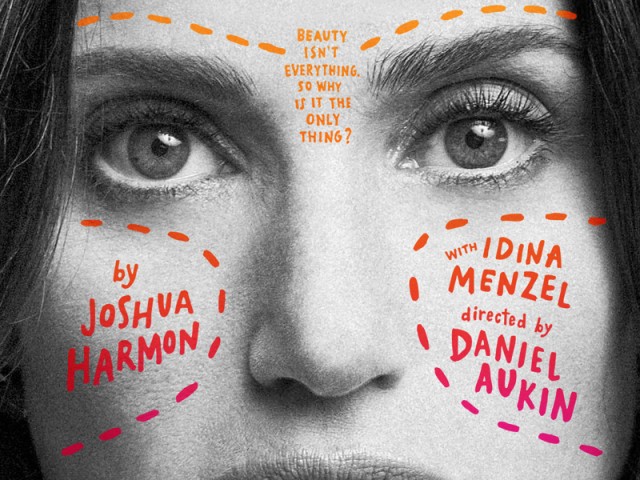 Broadway and Off Broadway Shows To Make Your Summer Sizzle

Broadway and Off Broadway Shows To Make Your Summer Sizzle

As awards are being given out, next year’s season is already starting. These summer shows are sizzling with anticipation. Stars will also come to long running shows such as Melissa Benoist, star of The CW’s Supergirl, trades in her cape for Carole King, making her Broadway debut. Benoist played Marley on Glee. You can see Benoist starting June 7, Stephen Sondheim Theatre.  Tony Award winner Bette Midler returns to the revival of Hello, Dolly! Her former co-star David Hyde Pierce, will join her in the limited six-week engagement from July 17 to Aug. 25, when the show will close.

Jesse Tyler Ferguson returns to New York for the world premiere of a new play. Log Cabin written by Jordan Harrison (Marjorie Prime). The Off-Broadway production tells the story of a tight-knit group of married gays and lesbians in 2015 whose conservative feelings are revealed when they’re seen through the eyes of their transgender friend. Opens: June 1, Playwrights Horizons

B.D. Wong is joined by Ali Ahn (The Path), Ned Eisenberg (Six Degrees of Separation) and Tony Aidan Vo (Pan Asian Rep’s NoNo Boy) in Lauren Yee’s play The Great Leap about a basketball prodigy from San Francisco’s Chinatown who talks his way onto a college team just as they’re about to travel to China for an exhibition game. Opens: June 4, Atlantic Theater Company’s Stage 2

Following its Fall 2017 run at the York Theatre Company, Desperate Measures – a Wild, Wild West musical comedy inspired by Shakespeare’s Measure for Measure – transfers to New World Stages. In 1890, in a territory out West, Johnny Blood, a hot-tempered young cowboy is sentenced to hang for killing a man in a bar fight. His sister, a novice nun in a nearby mission, is persuaded to plead with a corrupt governor to spare her brother’s life. The governor promises to pardon Johnny if his sister, the Sister, will ‘do his bidding’ for the night. Adding to the humorous complications are a hard-bitten sheriff, a voluptuous saloon girl and a priest who reads Nietzsche. Desperate Measures is a foot-stompin’, knee-slappin’ new musical with a nod to Shakespeare’s Measure for Measure. Opens: New World Stages, June 13.

Written by Joshua Harmon (tBad Jews and Significant Other), Skin Tight offers a scorching examination of beauty, youth and sex. Broadway’s Idina Menzel plays Jodi Isaac, who turns to her famous father for support after learning her ex-husband is engaged to a much younger woman. It turns out her father is wrapped up with 20-year-old Trey, who may or may not be gay but is likely an adult film star, at least according to Jodi’s 20-year-old gay son. Opens: June 21, Laura Pels Theatre

From the Tony Award-winning director of Urinetown—John Rando—comes Gettin’ The Band Back Together. This new musical follows Mitch Papadopolous who dreamed about being the next Bon Jovi, but he chose security over stardom and left those daydreams behind for a day job. He thought he had everything—until his 40th birthday when he got handed a pink slip and had to move back in with his Mom in Sayreville, New Jersey. When his high school arch nemesis (with a 20-year-old grudge and a tangerine spray tan) threatens to foreclose on their house, this big-shot banker must win The Battle of the Bands. Maybe he can win back the high school sweetheart he left behind (Marilu Henner)… proving it’s never too late to give your dreams one last shot. Previews begin July 18 at the Belasco Theatre.

A father and his three adult sons are forced to confront their own identities on Christmas Eve in a hilarious and ruthless take on the father-son drama by Obie Award winner Young Jean Lee. Armie Hammer makes his Broadway debut alongside Josh Charles (The Good Wife) and performance artist Kate Bornstein in Straight White Men.Opens: July 23, Hayes Theater.

The Atlantic Theater Company’s world premiere of new musical This Ain’t No Disco, directed by Trip Cullman is set against the grit, the garbage strikes, the graffiti of 1979 New York City, This Ain’t No Disco tells the story of drifters and dreamers searching for their place in the night world of Studio 54 and Mudd Club. In their uptown/downtown quest for revelry and kinship, every decision is fateful in a city where one’s fate can turn on a dime bag. Opening: July 24.

The Go-Go’s provide the music in Head Over Heels, a new musical about a royal family that must prevent an oracle’s prophecy of doom.  RuPaul’s Drag Race alum Peppermint stars. Look for “We Got the Beat,” “Get Up and Go,” “Cool Jerk,” “Vacation,” “Our Lips Are Sealed,” “Lust to Love,” “Head Over Heels” and Belinda Carlisle’s solo hits “Mad About You” and “Heaven Is a Place on Earth”, to get you jumping and jiving. Opens: July 26, Hudson Theatre