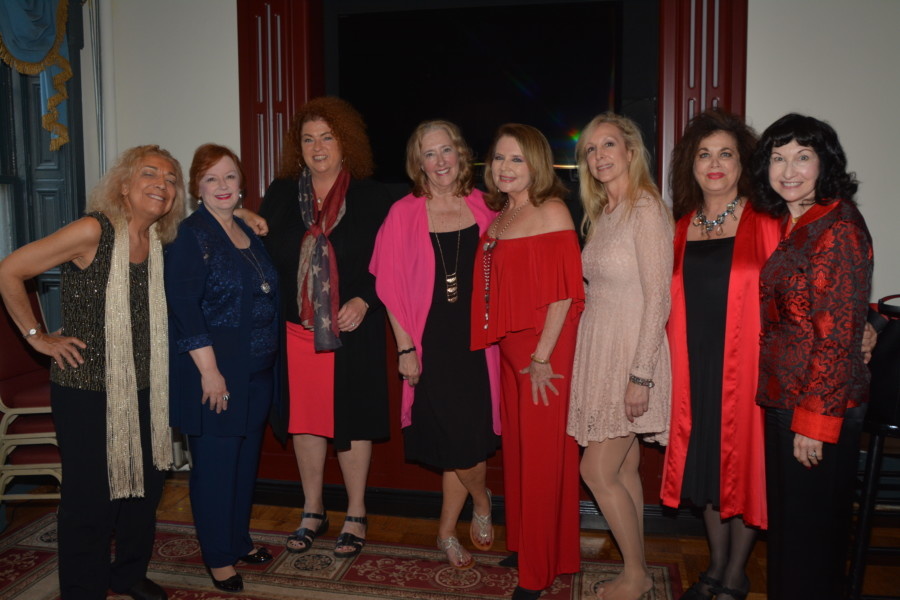 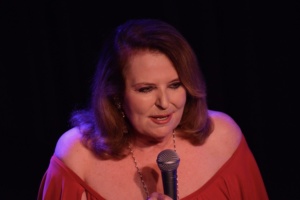 Randie Levine-Miller presented a special edition of her “Showstopper Divas” series at The Triad, 158 West 72nd Street, on Thursday June 21 at 7pm. 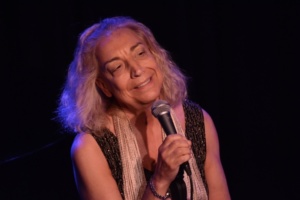 This year’s “Tomatoes Got Talent” winner, Sheree Sano, co-headlined the musical funfest with past winners and runner-ups from the previous five years of “Tomatoes Got Talent,” celebrating the talents of women-over-40 who are not working pros and have day jobs. Sheree Sano the 2018 winner, is a computer technician and graphic artist who tickles the ivories at Don’t Tell Mama. 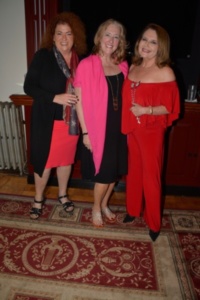 Co-produced with Cheryl Benton, the founder and publisher of www.Thethreetomatoes.com. 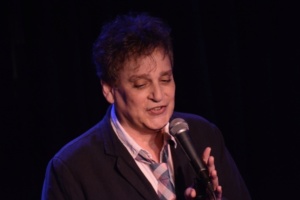 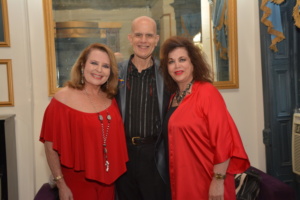 Jimmy Horan is the music director. A portion of the evening’s proceeds benefit The National Multiple Sclerosis Society. 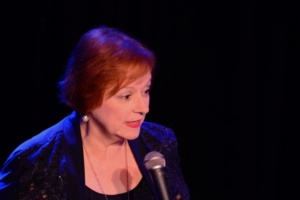 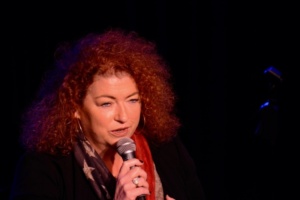 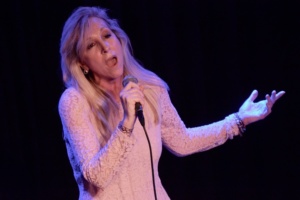 This year’s runner-up Maggie Determann, is the membership director for a non-profit. 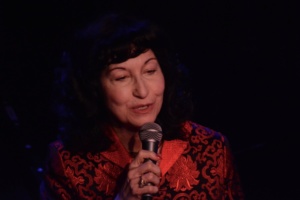 2014 is also represented by these runner-ups: Robin Gerson Wong, who sang on Broadway in the ’70s and “retired” to motherhood (twins) and now is proprietor of the Seven Hills Inn in The Berkshires. 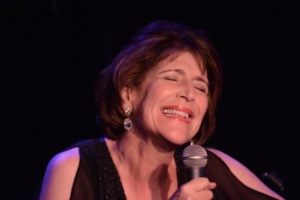 Alice Levine, MD, who is one of New York’s top endocrinologists, and a professor at Mt. Sinai School of Medicine. 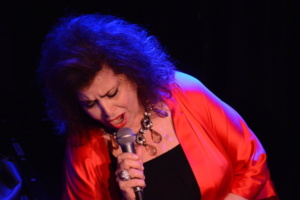 Merrill Stone, a gerontologist, who has also been a businesswoman and theater producer.