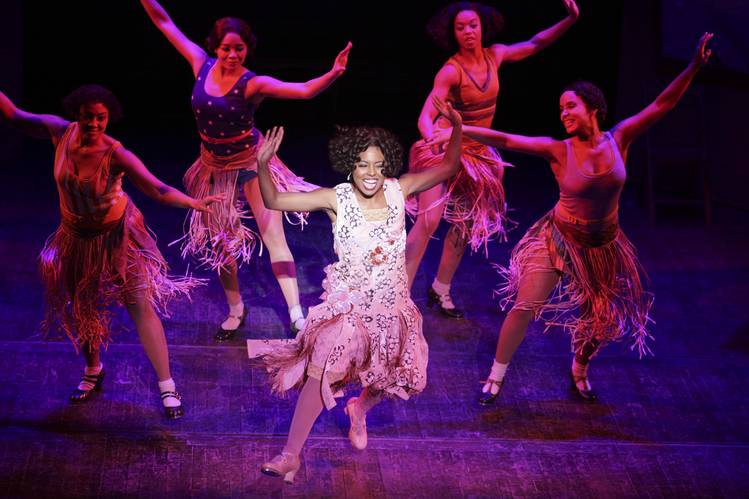 Shuffle Along Wins Big at The Drama Desk Awards

Shuffle Along Wins Big at The Drama Desk Awards 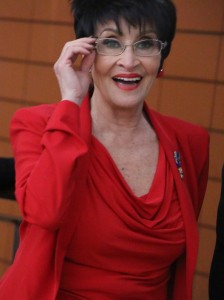 Michael Urie hosted the pre-cursor to the Tony Awards. Traditionally in the past, nominees who have won a Drama Desk Award tend to go on to win a Tony. Board president of the Drama Desk, Charles Wright, provided a little history of the awards and expressed pride that the organization recognizes Broadway, Off-Broadway and Off-Off-Broadway. According to Wright, this season included 270 performances. Chita Rivera presented Outstanding Musical to Shuffle Along and Outstanding Revival of a Musical to She Loves Me, Roundabout Theatre Company. Laura Benanti presented the Special Award to lyricist Sheldon Harnick. Harnick. Judith Light presented the award to Frank Langella for Outstanding Actor in a Play. Langella recalled his win in 1969 for A Cry of Players, when he received a letter in the mail with his name on the list telling him he had won. Stars of Eclipsed Zainab Jah, Pascale Armand, Saycon Sengblogh, Akosua Busia presented playwright Danai Gurira with the Sam Norkin Award. “I love storytelling,”said Gurira. “This year what I have loved is watching ten women of African decent shine on two New York stages. That was one of the most profound lessons of my life because my goal is and will continue to be to bring joy … and to call bulls**t on the notion that only certain stories get to be told and that only people and certain places can be at the core of a narrative.” Former Drama Desk winner Santino Fontana sang “I Was Here” and Carmen Cusack and Paul Alexander Nolan performed “I Had a Vision” from Bright Star and wow’d. Mario Cantone made us laugh with “don’t you miss those high school gymnasiums we used to be at?”

Below are the list of winners. The one star is what we got right in our predictions. Two stars is what we said should win. No stars are what we missed.