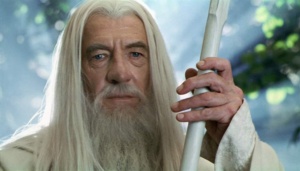 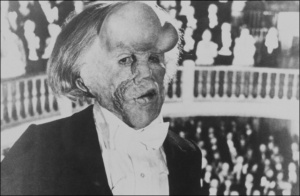 As The Elephant Man

Two-time Oscar nominated star of The Elephant Man, Sir John Hurt, died at the age of 77. In 2015 In July 2015 Hurt received a knighthood and had recovered from pancreatic cancer. He was to appear in a West End production of The Entertainer, having to pull out after he was taken to the hospital with an intestinal complaint. 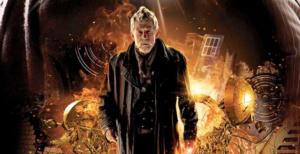 Born in Derbyshire in 1940, to a vicar and an engineer. Hurt successfully auditioned for the Royal Academy of Dramatic Art in London and won a scholarship and for more than six decades Hurt entertained. Hurt can be currently seen in the Oscar nominated biopic of President John F. Kennedy’s widow, Jackie. Hurt first rose to fame in 1966, winning a BAFTA for best supporting actor in A Man For All Seasons in 1966 and an Oscar nomination, for playing a drug addict in Midnight Express. Hurt was nominated for another BAFTA for Best Actor in 2010 for An Englishman in New York and Best Supporting Actor in 10 Rillington Place in 1972. In 1979 another Oscar nod for the blockbuster Alien. Hurt found a new generation of fans as Garrick Ollivander in the Harry Potter franchise. A favorite role was in Tinker Tailor Soldier Spy. 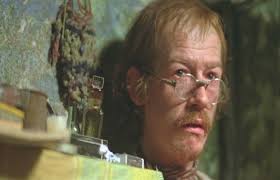 Hurt was also known for his prominent role in Doctor Who, The Naked Civil Servant (BAFTA award winning) and I, Claudius. 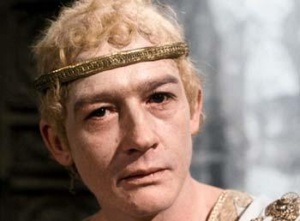 In his earlier years, Hurt was notorious for his wild lifestyle, but he mellowed with age. 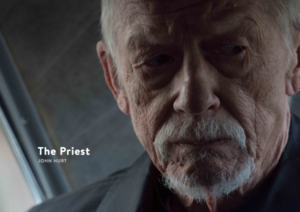