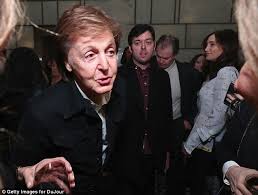 Sir Paul McCartney Attended Screening of the This Beautiful Fantastic

Sir Paul McCartney Attended Screening of the This Beautiful Fantastic 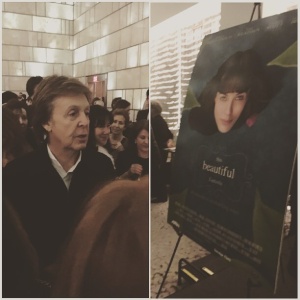 Sir Paul McCartney and his wife Nancy Shevell were on hand to support his son-in-law on Monday. The 74-year-old rock legend and Nancy, 57, attended a screening of the upcoming British romantic drama This Beautiful Fantastic written and directed by Simon Aboud. The Beatles singer and songwriter wore a  white shirt under black denim jacket and black trousers for the event at Park Hyatt. 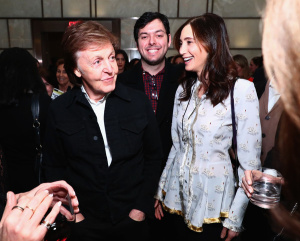 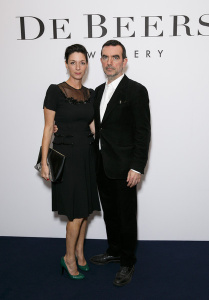 Paul earlier this year joined daughter Mary and her sister Stella, 45, for the screening of the film in London.

This Beautiful Fantastic was written and directed by Simon and is due out in the US in early 2017.

The British romantic drama follows a young woman Bella Brown, played by Downton Abbey star Jessica Brown Findlay, who dreams of writing children’s books. She lives next to a curmudgeonly old widower Alfie Stephenson, played by Tom Wilkinson, and they strike up an unlikely friendship.

Simon made his directing debut with the 2012 British thriller Comes A Bright Day.

G. H. HARDINGJune 1, 2021
Read More
Scroll for more
Tap
A Shahs of Sunset Engagement in Times Square
Shows to be Excited for: Spring 2017