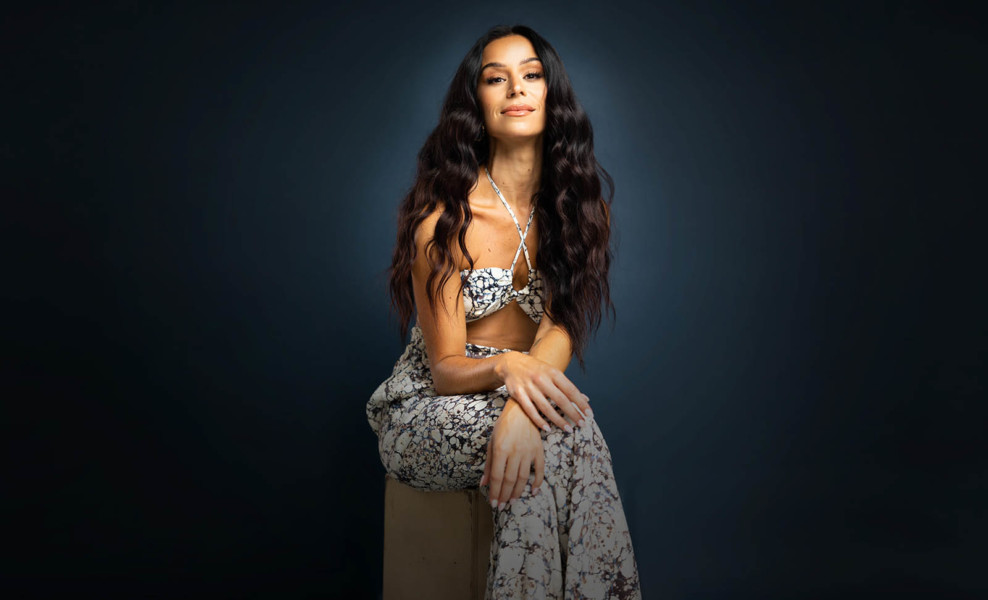 New York’s newest hotspot for intimate dining and extraordinary music – will present the solo concert debut of Samantha Pauly, currently starring on Broadway in SIX the Musical, for two special performances on Tuesday, November 1 at 7:00 PM and 9:30 PM. Pauly’s show, which encompasses Broadway, pop, country and more, will feature Adam Cole Klepper (Titanique) on piano, Jed Feder (Aladdin) on drums, and Sam Cieri(lead singer of the Nicotine Dolls) on guitar. “The show will be a reflection of how I’ve changed and grown through the last three years,” Pauly says. “My life has done a full 180 in every way, and I will do my best to share what I think is a good representation of how I’ve processed all of the changes, and what it’s felt like.” Tickets are $30-$70, in addition to a service charge and a two-item food and beverage minimum. A livestream option for both shows is available for $20. CHELSEA TABLE + STAGE is located at 152 West 26th Street.

Suzanna BowlingDecember 1, 2022
Read More
Scroll for more
Tap
The Glorious Corner
My View: “The Failure Cabaret” Is A Success at 54 Below