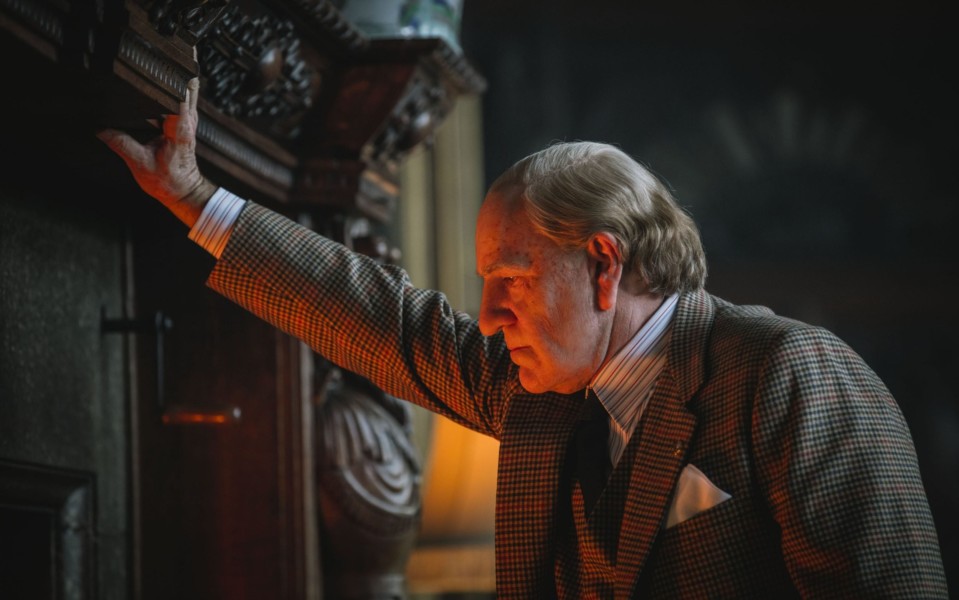 Boy’s and men who are abused have a hard time talking about the violations done to them. The national statistics are 1 in 4 boys and or men have been sexually abused. When they do talk about it, we should honor them and not allow their abusers to be elevated in any way.

Kevin Spacey is set to play ‘a detective who investigates a wrongly-accused pedophile. Ironic since Spacey himself was accused of sexual misconduct claims by underage men. In England a half a dozen men testified, yet the Oscar winner side stepped some very damning allegations and $40 million in damages, because men do not do well being re-traumatized and have a harder time coping with what they feel as losing their identity and masculinity.

A federal judge in New York denied an anonymous accuser his anonymity. The man who was 14 when the sexual abuse happened was emotionally unable to proceed with the action and discontinue his claims. The allegations about Spacey, by Anthony Rapp went public in October 2017 with claims of being subject to unwelcome sexual advances by the older and more established actor in 1986 in his NYC apartment. Spacey said he had no memory of the incident, however Rapp’s public comments about him prompted Spacey to come out as gay in 2017.

In  in Los Angeles the police has a history of sexual assault accusation, but the limitations had run out in one case and the second alleged victim, died. In Massachusetts they drop the criminal case relating to charges of indecent assault and battery. The victim was a teen.

Sadly none of the cases ever reached court and were denied and yet Spacey’s back with a new movie.

The film will star Vanessa Redgrave and be directed by her husband Franco Nero. The Italian film is called “L’uomo Che Disegno Dio” or “The Man Who Drew God”. The plot concerns Nero as a blind artist, who is able to use people’s voices to draw their exact physical features. But as his fame and popularity grows, he wrongly becomes accused of sexualKevin Spacey 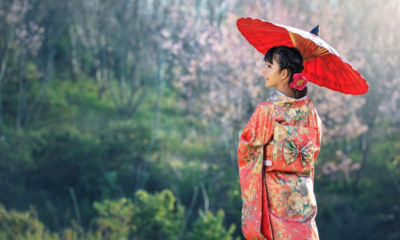 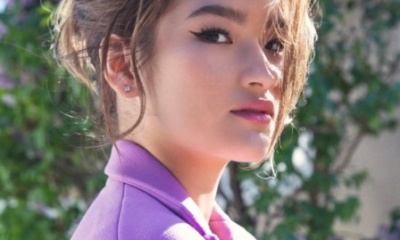 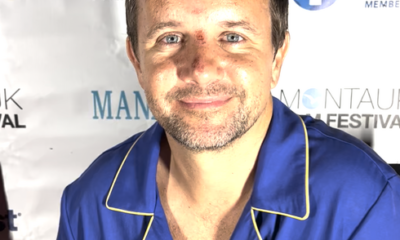 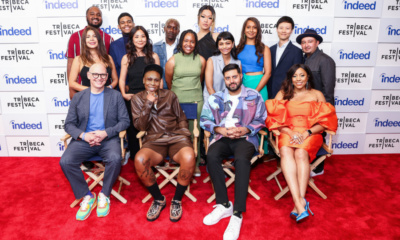 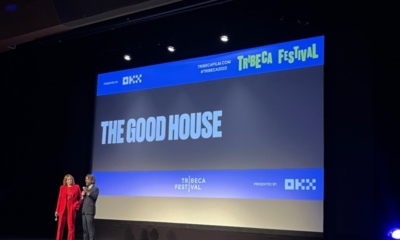 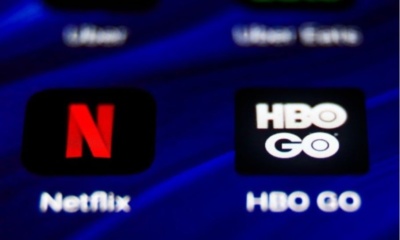