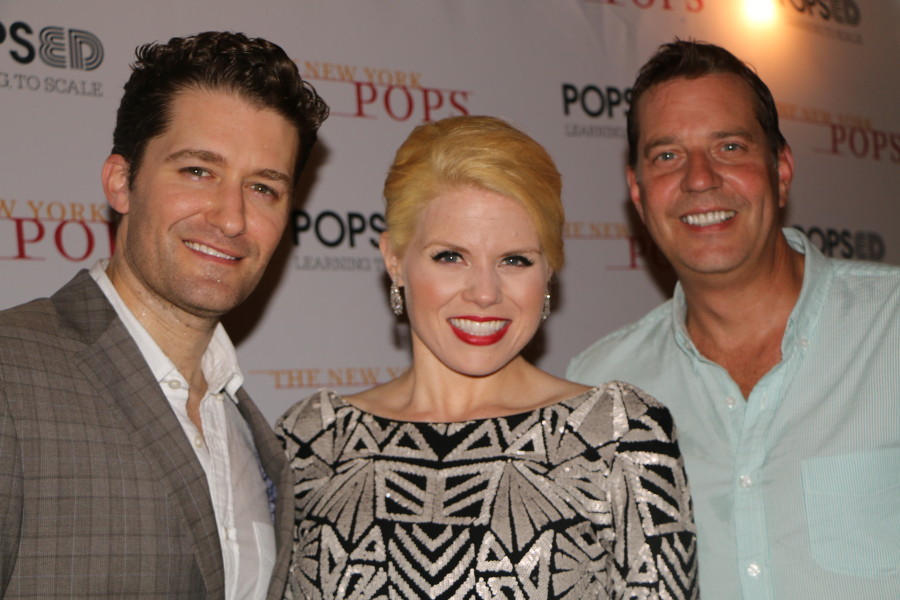 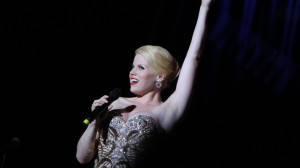 On July 7, 2016, The New York Pops  returned  to its summer home, Forest Hills Stadium in Queens, NY, for a program starring Tony and Emmy nominee Matthew Morrison and the beautiful and talented Megan Hilty. After a wildly successful outing at the open-air venue in summer 2015, The New York Pops  returned to Queens with a full, 78-piece orchestra. Once again the Pops were a great hit with the packed stadium. The concert continued with the expanded version of the orchestra’s Kids in the Balcony program, offering 1,000 children an opportunity to attend and learn about live music for free. Their loud cheers were heard loud and clear. 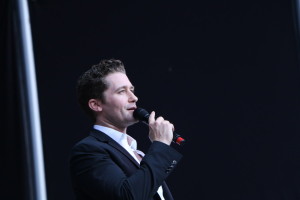 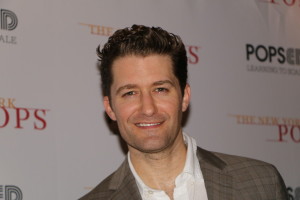 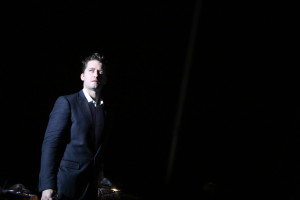 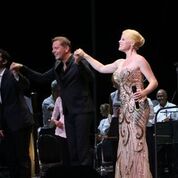 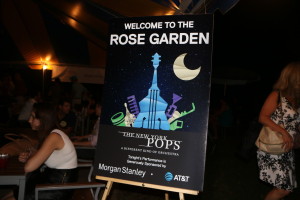 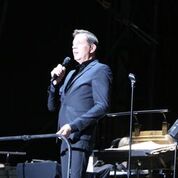 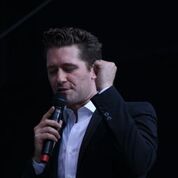 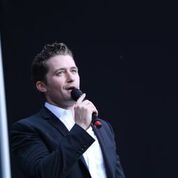 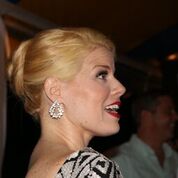 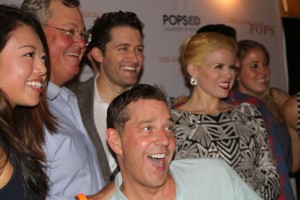