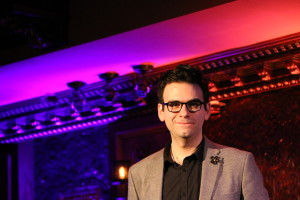 Joe Iconis is one of the top new talents of the showtune cabaret and rock and roll musical world. Starting April 10th he brings his sounds to Feinstein’s/54 Below. Iconis penned the musicals Be More Chill (Two River Theater, cast recording by Sh-K-Boom/Ghostlight Records), the Drama Desk Award-nominated Bloodsong of Love, The Black Suits, ReWrite, and The Plant That Ate Dirty Socks, as well as the theatrical concert Things to Ruin (cast recording now available on Ghostlight Records). His songs were featured on Season 2 of NBC’s Smash, and he is currently working on a commission for La Jolla Playhouse and several other new musicals. visit: http://mrjoeiconis.com 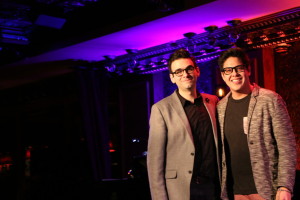