The SMSS known as Squad Mission Support System is an independent unmanned ground vehicle designed and manufactured by the American Defense Company Lockheed Martin. The SMSS was originally developed as a Lockheed Martin initiative to lighten the load for light infantry Soldiers and Marines. SMSS was first established in 2005 to support a TARDEC contract. The first versions occupied primitive waypoint following, had no navigation sensors and required a human operator on board for safety purposes. Over time, succeeding SMSS variants eliminated the need for a human on board and now feature enhanced capabilities for autonomous navigation, behaviours and obstacle avoidance without a direct remote control. SMSS is also being appraised for firefighting, first responder, power generation and logistic duties that can take advantage of its ever-growing autonomous capabilities. The robotic skills and autonomy utilized on SMSS are also suitable to a much broader range of robotic applications, commissions and transports. In 2010, Lockheed Martin proved in a set of presentation tests that its Squad Mission Support System (SMSS) vehicle can perform comprehensive logistics tasks without human control. The testing was administered at the Lockheed Martin facility in Littleton, CO, for several armed attendees. Lockheed Martin’s Squad Mission Support System (SMSS) independent vehicle demonstrates its rugged manoeuvrability while meeting Soldiers’ needs to revive batteries in Portable Power Excursion (PPE) tests next month at Fort Riley, KS. In July 2011, the SMSS was selected by the U.S. Army to be deployed to Afghanistan for a first-of-its-kind military assessment. SMSS used as the winner of the Project Workhorse Unmanned Ground Vehicle (UGV) competition sponsored by the Army.

The SMSS (Squad Mission Support System) is based on a 6×6 all-terrain amphibious frame capable of supporting 453 kg, with cargo deck at the rear part.

The SMSS operator command unit consists of a vest containing the computer, batteries and antenna, and a control/display unit. Its design also allows the group to be carried in the regular modular lightweight load-carrying equipment (MOLLE) system. The SMSS Block I alternative, which will be stationed, has a range of 125 miles (200 km) and features three control options: superintended autonomy, teleoperation or manually driven. The SMSS sensor suite enables it to lock on and follow any person by identifying their digital 3-D profile (caught by the onboard sensors), and it can also navigate region on its own following a tracks of GPS waypoints.

The SMSS (Squad Mission Support System) is motorized with a 60 or 80hp Turbo-Diesel engine. The SMSS uses hydraulic/gear drive system which needs virtually no regular maintenance or adjustment. Each pump of the tandem pump setup drives a pressure-driven drive motor that delivers energy to either the right or left side set of wheels. This is a much more effective means of providing power to the wheels when related to other hydraulic carriers which have a hydraulic wheel engine at each wheel. The SMSS drive system segments are protected inside the hull from the components such as water, mud, dust, rocks, etc. that could harm exposed hydraulic motor seals as with other machines.

A fully-loaded SMSS is internally transportable onboard CH-47 and CH-53 helicopters, giving new logistics capacity to light and early-entry forces. A highly transportable 6×6 vehicle, SMSS can carry 1,200 pounds of gear for a 9 to the 13 person squad, and it can accompany the team on many missions through the dense terrain. The long-term vision of this system can provide armed variants while improving its inspection, surveillance and target acquisition capabilities within the concept of superintended autonomy. A squad-size manned or unmanned support vehicle is crucial to today’s asymmetrical and urban battlegrounds. Get extra information about robotics on www.wordcounttool.com 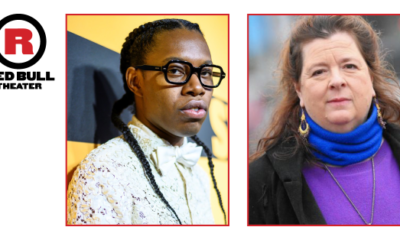 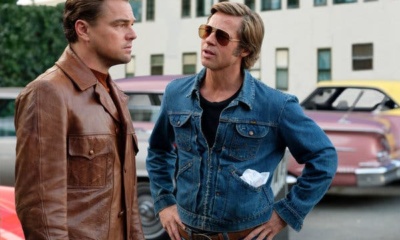 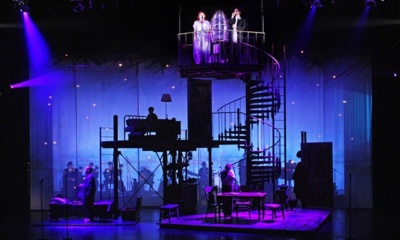 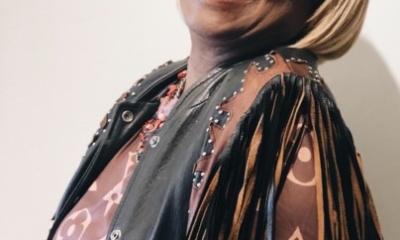 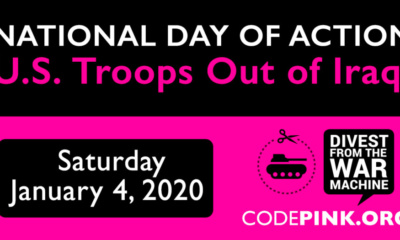 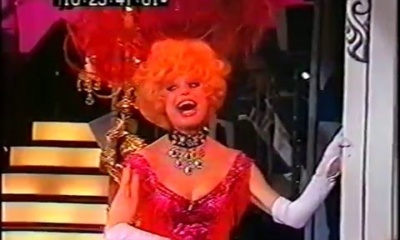 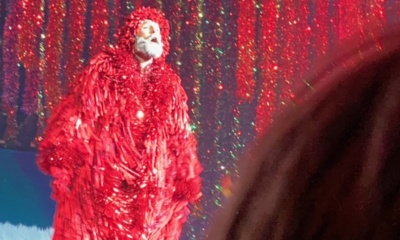 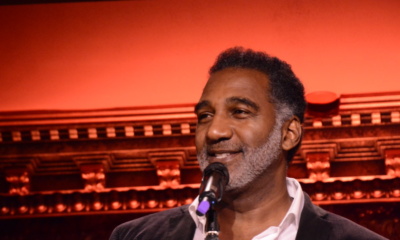 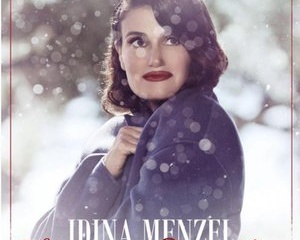