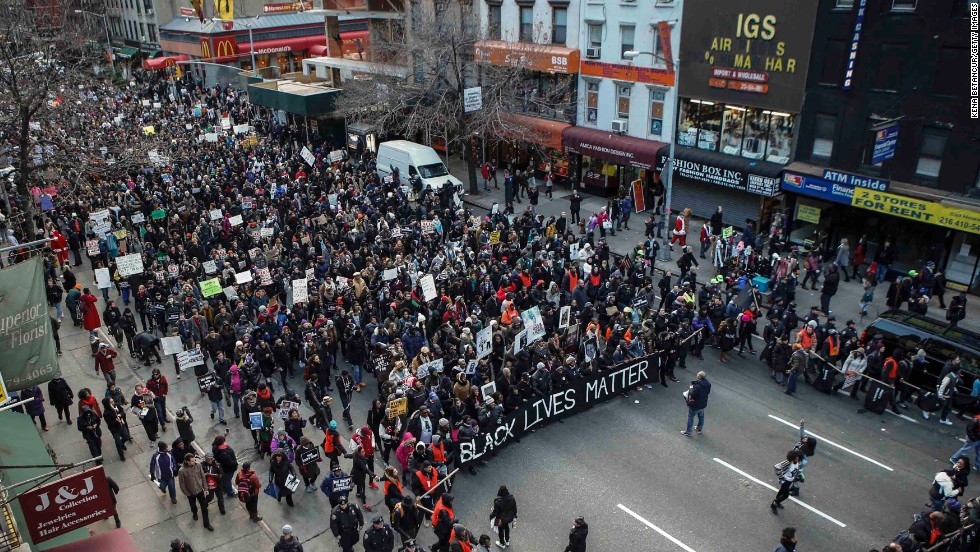 It’s Valentine’s Day I would really rather be talking about something that is more loving, but this seriously needs to be addressed.

On Friday night NYC police arrested 11 people due to the violence and destructive nature of the participants. About 100 BLM and antifa protestors converged to voice their opinion of “Defunding the Police” at 6th Avenue and 54th Street.

Angel Rivera, 19, allegedly kicked one cop and bit another’s leg. He was given a desk appearance ticket and released. If you google Mr. Rivera he has a string of violent attacks. This is from October 10 where he head-butted an NYPD cop, hit several officers with a metal barrier, assaulted other officers and again was let out onto the streets to continue his reign of terror. On September 18 he again assaulted officers and was let go.

Daily News photographer Sam Costanza was surrounded and attacked after one of the marchers recognized him from a previous BLM protest and yelled “He’s a cop!”It took until the Dailymail to out this story that The Daily News even admitted what BLM had done.

One has to ask the questions will protestors who commit crimes against others ever pay the price or is it only their victims?

How in the world has BLM been nominated for a Nobel Peace Prize, when they rob stores, vandalize and take the law into their own hands? Even the House of Representatives and Senate can’t tell the truth on this issue. They skirt it every chance they get.

More importantly what is up with antifa? If you want to be shocked, google antifa.com and see what shows up. Before this link it was a presidential campaign site. Hmmmmm

Another thing that is being under reported is that cars are being hijacked from garages that are suppose to be guarded. People are being hurt, cars are going missing and NOBODY IS DOING A THING!

New York wake up and take your city back! 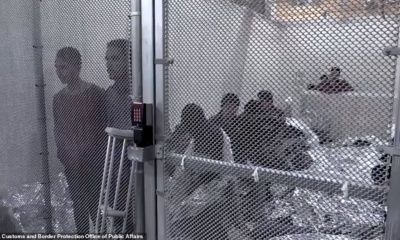 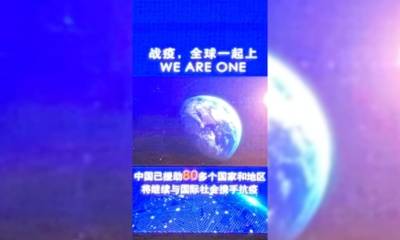 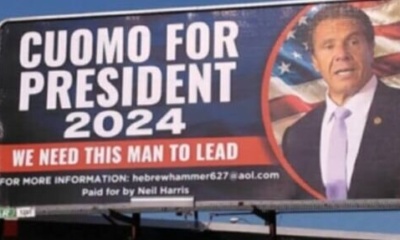 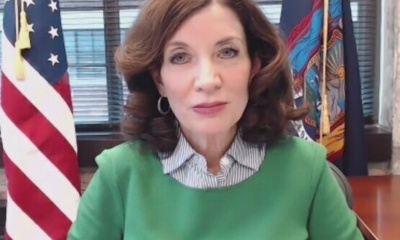 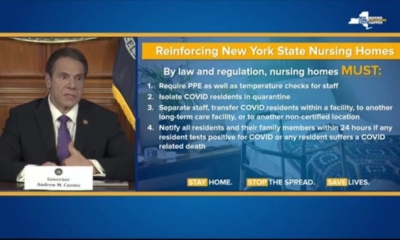