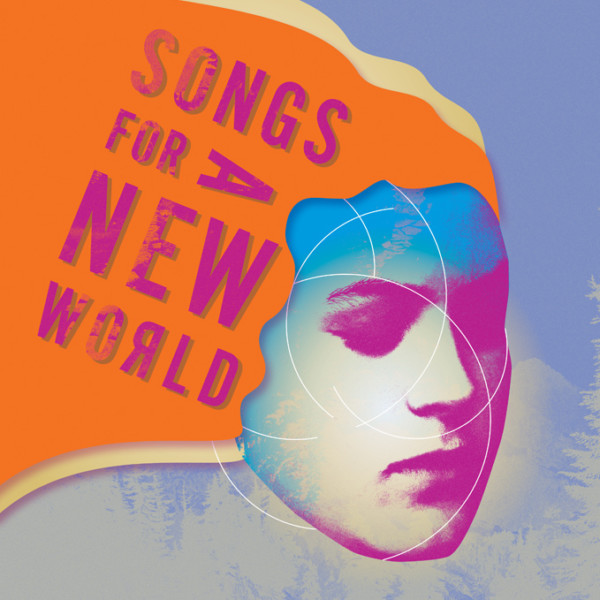 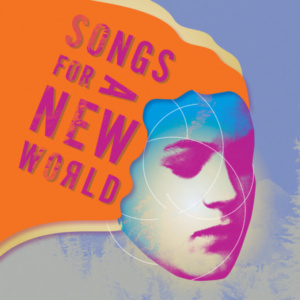 Songs For A New World

Songs for A New World, Jason Robert Brown’s 1995 breakout musical will star Shoshana Bean, Mykal Kilgore, and Solea Pfeiffer. The production will feature choreography by Rennie Harris for an ensemble of dancers being added to the cast for the Off Center engagement. Songs for A New World will be directed by Kate Whoriskey, with music direction by Tom Murray. This will be a must see. June 27 – 30 Wed & Thu at 7:30pm,  Fri at 8pm, and Sat at 2 & 8pm 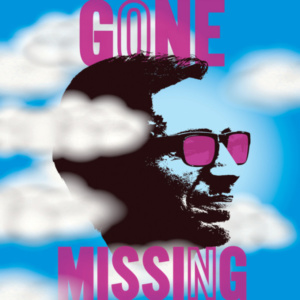 John Behlmann, Susan Blackwell, Aysan Celik, Deborah S. Craig, and Taylor Mac will star in the special two-night-only engagement of Gone Missing, presented in honor of composer and 2017 Encores! Artistic Director Michael Friedman. Created by The Civilians from interviews with real people about physical objects they’d lost and offers a very personal account of how we deal with loss in our lives. Directed by Ken Rus Schmoll, with music direction by Chris Fenwick, the production will also feature choreography by Karla Garcia. July 11 & 12 Wed & Thu at 7:30pm 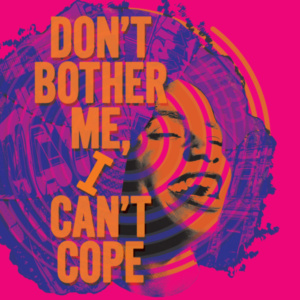 Don’t Bother Me, I Can’t Cope

Also this summer, The Civilians will team up with New York City Center as Artists-in-Residence for The Lobby Project, a series of free, pre-performance events presented in conjunction with Encores! Off-Center productions. Utilizing The Civilians’ unique brand of artistic and journalistic exploration, a group of up-and-coming composers will create three original, 25-minute docu-musicals based on and inspired by interviews with each of the season’s original creative teams, as well as other artists and community members who have been affected by the legacy of the shows.

As Artists-in-Residence, The Civilians aim to illuminate their creative process for The Lobby Project attendees by exploring the impact the original productions have had on audiences and artists alike. The Civilians will perform these original docu-musicals, with the corresponding production, in the Grand Tier Lobby one hour before the performance. The performances will be recorded and later released as podcasts. There will be no Lobby Project performance on June 27 or July 25.

Additional casting will be announced later.

In keeping with City Center’s founding mission to make the arts accessible to all, many OffCenter tickets are $25. Tickets can be purchased online at NYCityCenter.org, by calling 212.581.1212, or in person at the City Center Box Office. New York City Center is located at 131 W 55th St, between Sixth and Seventh avenues.

WriterAugust 12, 2022
Read More
Scroll for more
Tap
Opry City Stage Hosts After Parties For Escape To Margaritaville and Bruce Springsteen
Broadway By The Year Features the Years 1956, 1975 and Carolee Carmello