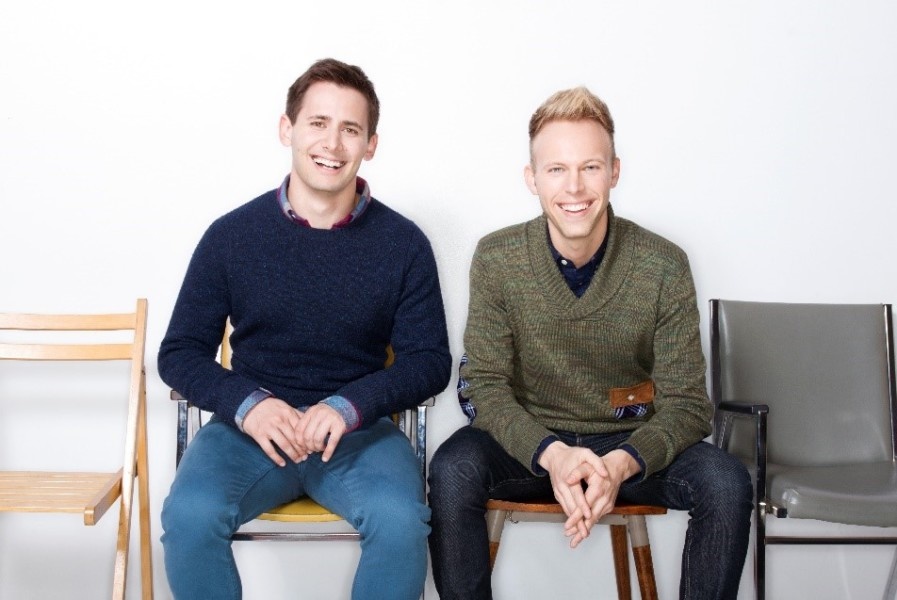 Develop your own musical in 30 days with Benj Pasek and Justin Paul. Dive into the world of story-driven songwriting and build the foundation for a brand new musical. Finish the class with a roadmap of your show’s story and 2 finished, original songs.

Benj and Justin deconstruct their process for building the foundation of a great musical. They take an initial story idea and transform it into the roadmap for an entire show, which includes outlining the main character’s journey, exploring the musical style, and plotting out the song moments. You’ll follow along with Benj and Justin step-by-step and end Part 1 with a roadmap of your own musical.

Oscar, Grammy, Tony, and Golden Globe Award-winning songwriters Benj Pasek & Justin Paul are best known for their work on Dogfight, A Christmas Story, James and The Giant Peach, Dear Evan Hansen, La La Land and The Greatest Showman. Their songs “City of Stars” and “Audition (The Fools Who Dream)” from La La Land (with collaborator Justin Hurwitz) were both nominated for the Academy Award for Best Original Song, and “City of Stars” garnered both the Academy Award and Golden Globe for Best Original Song in a Motion Picture. Pasek & Paul won the 2018 Golden Globe for Best Original Song for “This Is Me” from The Greatest Showman, which was also nominated for the 2018 Academy Award for Best Original Song and most recently for the 2019 Grammy Award for Best Song Written for Visual Media. Recent projects include the live-action movie musical Aladdin at Disney, and upcoming projects include Disney’s live-action Snow White, an original musical drama series at Fox 21/Showtime, and an original animated musical at Blue Sky Studios.

Suzanna BowlingJanuary 29, 2023
Read More
Scroll for more
Tap
Be An #ArtsHero
Whisper House Is Back