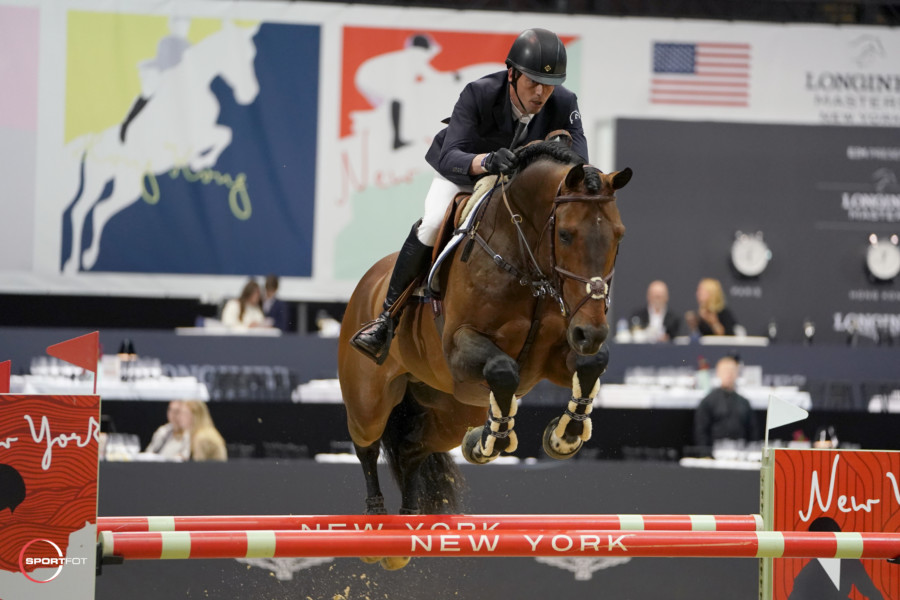 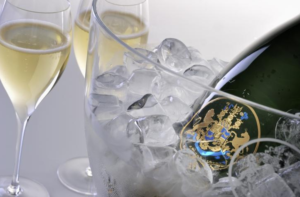 The most delightful champagne in the world was on site to celebrate the beloved riding competition. With crisp notes and sparkling representation it was a glorious way to applaud the riders at one of the top gatherings on the planet. 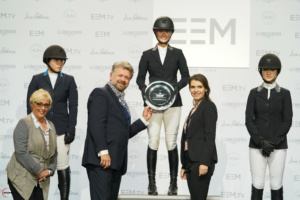 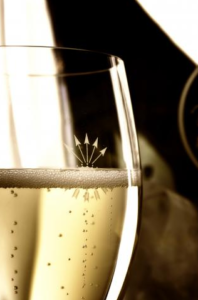 During the presentation it was the highlight of the season to be in the VIP box with Champagne Barons de Rothschild. Complete sophistication rang in the air as guests raised their glasses and enjoyed a delicious range of dishes to pair with the champagne.

“We are delighted to have you all here,” stated Managing Director, Frederic Mairesse.

Longines Masters is the perfect fit for the grand selection that the Rothschild family has produced. The brand just as the riding competition is based on appreciation for legacy and dignity. There is a single ambition to be admired – to produce a magnificent achievement as each has always done in their respective fields.

A glass is heavenly and full of blissful sips. To create Champagne Barons de Rothschild, the Rothschild family has put together the best terroirs and added their savoir-faire. This is nothing short of excellence.

From country to country they are always top of the game. Driven by the passion to innovate the perform, they have consistently played a vital role in building European intellectual, scientific, cultural and financial assets.

Here is to your own beautiful champagne toasts.