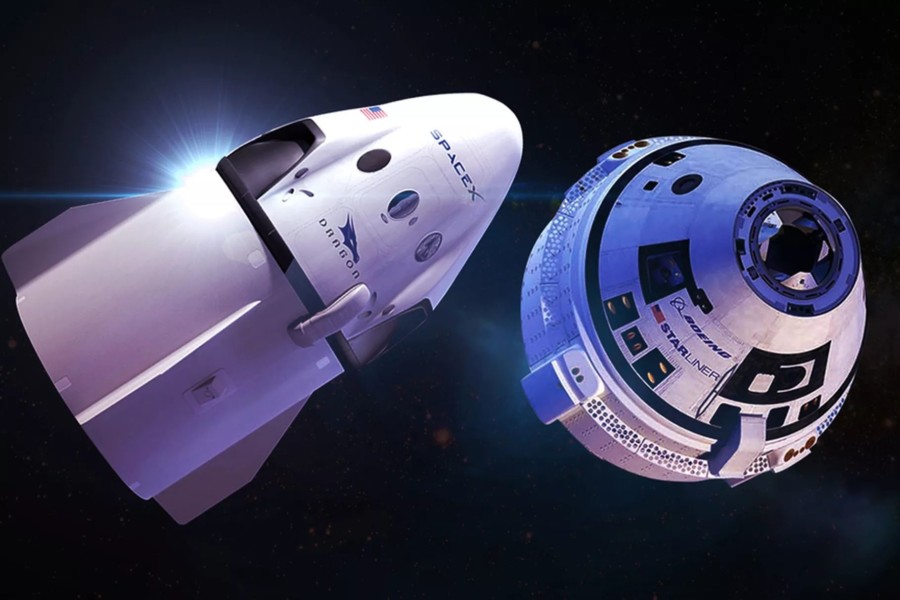 SpaceX is slated to launch its very first passengers to space today at 4:33. This historic flight is really a test. The experimental initiative tasked private companies with creating new spacecraft for NASA are capable of transporting astronauts to and from the International Space Station.

SpaceX spent the last six years getting to this point. Last year, the company did a full dress rehearsal, successfully launching the Crew Dragon to the station without a crew on board.

The American Museum of Natural History announced an online SpaceFest to celebrate the launch of the first U.S. human mission to space in nearly a decade. From NASA’s Kennedy Space Center in Florida the mission is headed to the International Space Station (ISS).

Beginning at 11 am EDT on May 27, SpaceFest at Home will offer a series of online engagements that will immerse participants in the science of space travel—past, present, and future. These will include a special edition of the Museum’s Scientists at Home program in which Museum Curator Ruth Angus will discuss how imagination has led to scientific innovation—including human missions to space, a fun at-home space activity for children on the Museum’s science website for kids OLogy, and a live guided virtual flight that will let viewers blast off from Earth and travel to the ISS and beyond while discussing what it takes to plan a trip to space. The festival will culminate in a watch party of the launch itself, featuring live commentary from Hayden Planetarium Director Neil deGrasse Tyson, Museum astrophysicist Jackie Faherty and Museum Curator Michael Shara.

SpaceFest programming, which will be accessible via individual links available at amnh.org/calendar/spacefest, includes:

Genevieve Rafter KeddyMay 16, 2022
Read More
Scroll for more
Tap
Corrections on Suicide at Manhattan Plaza.
In Search of a Giant American Flag, a Slice of Americana is Found in Fort Lee, NJ & on GWB