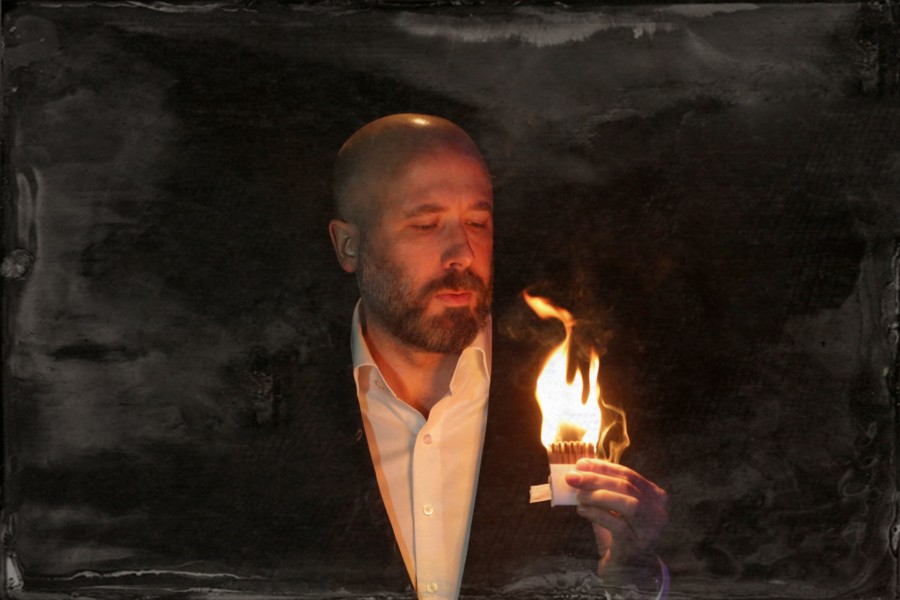 Last night my guest and I spent an entertaining night of magik at The Club Car inside the McKittrick Hotel. Hosted by master of ceremonies ringmaster Todd Robbins (Monday Night Magic, Chris Angel Mindfreak).Fire, birds, sleight of hand, mesmerizing card tricks galore had me throughly baffled, stunned and amused. Speakeasy Magick, is an evening showcasing a lot of card tricks, and some un close amazing examples of magick.

Fog-machine smoke gives the room an eerie out of this world feeling. The bar has libations to keep you feeling no pain and bags of popcorn are scattered around to satisfy. Matthew Holtzclaw’s cigarettes, beer and fire appear and reappear. We later had him as a guest at our table. He performed routine tricks but his variation on the classic cups-and-balls routine left limes that were effective used later on.

As the piano player adds a hint of ragtime, waitresses/waiters offer drinks. Then every table get a “speed magic” date with 5 different magicians. They come to your table chat and try to blow your mind. Sadly it is often hard to hear due to the piano and the noise of the room. 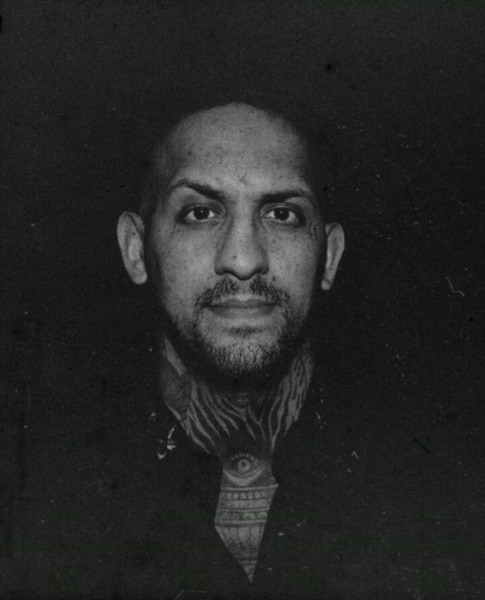 First up Mark Calabrese (Penn & Teller: Fool Us) appeared at our table. Calabrese stunned when my name and the card under my butt appeared on his instagram account for all to see. Now that blew me away. I have a new found respect for decks of cards and what can be done with them.

Next up was a witch, whose name I could not hear and who did not leave a card. Blonde and sexily dressed, I call her a witch because that is what she told us she was. I have to admit, she read my dream with accuracy and predicted another dream I have yet to have.

Another lead performer wowed the room and in truth was my favorite. Alex Boyce‘s pigeons adorably appeared out of thin air, enchanting and a thrilling illusion. In a room so intimate, there really is no where to hide and I dare anyone to tell me how he does this.

Rachel Wax (A Taste of Magic) belongs in a sitcom. She is funny with great comedic timing. She does illusions with different length cell phone and apple lightening cables, as well as you guessed it cards.

Prakash Puru (celebrity favorite) was the most amazing, hiding not one but two items in my guests watch without her knowing it. He had me and the guests in awe when a $20 bill we all signed, showed up in the middle of a lime, sticky and unpealable.

There are are a plethora of magicians, so you will only see a few. Other performers who have been included are Jason Suran (The Other Side), Matias Letelier (Matias’ Magic & Mentalism), Jeffrey Kellogg, Noah Levine (Magic After Hours), Peter Samelson, Jeff Grow, Eric Brown and more. This makes returning a must. I could easily go back at least three more times.