Speaking Up For America: What’s in a Name? 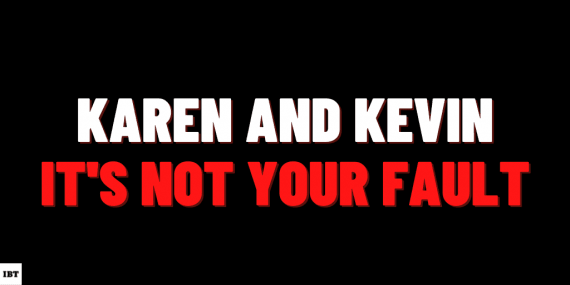 Speaking Up For America: What’s in a Name?

I have long wondered about this form of racism and why nobody has spoken up about this. Isn’t America suppose to be about non racism? For the 4th os July I am standing up.

The name Karen and Kevin is used for a white women or man who is middle class in their mid-30s or 40s who uses their privilege to demand that they get their way. Demanding to “speak to the manager”, is a Karen or Kevin move. Being racist, sporting a particular bob cut hairstyle (seriously), being sexist, ageist, misogynistic is an archetypal “Karen” who is mostly blonde, with multiple young kids and usually an anti-vaxxer.

In African-American culture, there is a long history of calling a meddlesome white woman certain names. In the early 1990s, “Becky” was used, as well as “Cornerstore Caroline”, and “Permit Patty”. In 2016 an Internet meme regarding a woman in a ad for the Nintendo Switch, exhibited antisocial behavior and is given the nickname “antisocial Karen”. In December 2017, Karen memes regarded entitled women went viral on Reddit, from a man who ranted about his ex-wife Karen. These posts led to the creation of the subreddit containing memes about the posts, and inspiring spinoffs including r/karen and r/EntitledKarens dedicated to criticizing Karens.

In 1965 Karen was the 3rd most popular name for baby girls. Just last year there were 438 newborn girls born in America named Karen. In 2019 the name Karen fell down 23 places from 637 to 660. That was the lowest number since 1929. There are over 1 million women named Karen.

Using these number how many American’s have been condemned to racism just because their parents named them Karen or Kevin?

We need to look at what is happening. We need to defend our fellow American and we should never condemn anyone based on their name, color or sexuality. Once we follow these subtle hypocrisies, we become a part of the problem not the solution. 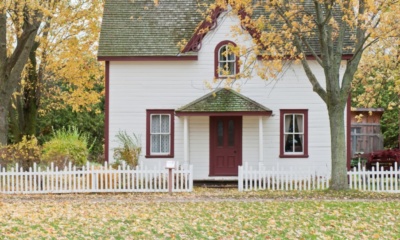 A guide to downsizing into a smaller place 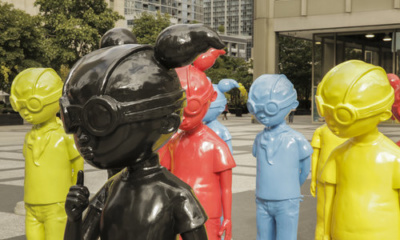 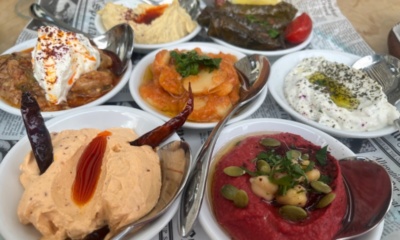 Suzanna BowlingAugust 4, 2022
Read More
Scroll for more
Tap
Oh Say Can You See How Obvious It Is This Hypocrisy
Tis the 4th of July, Are We Losing America?