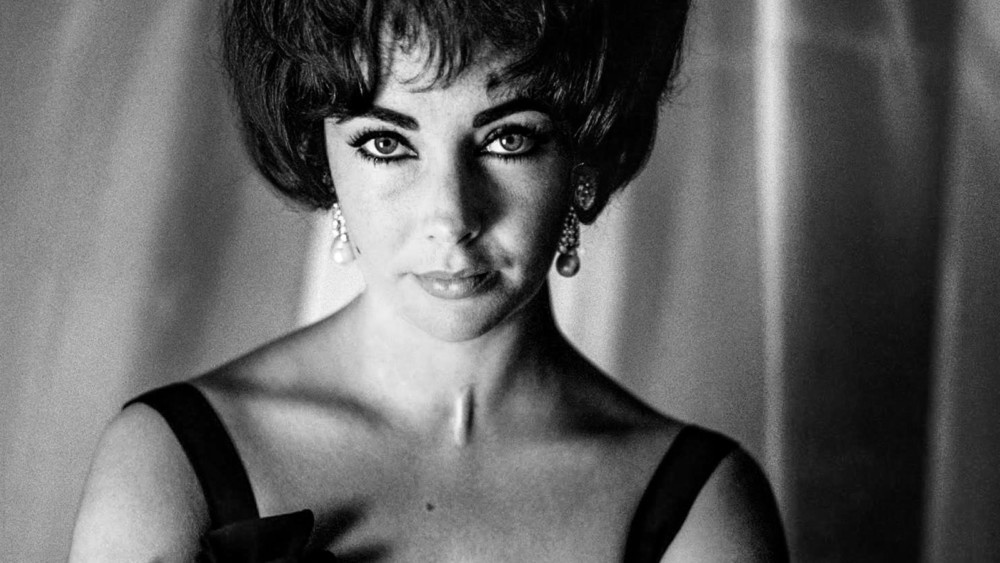 Julien’s Auctions, the world-record breaking auction house, has partnered with House of Taylor, the entity that preserves and sustains Elizabeth Taylor’s legacy, to announce its highly anticipated event Property From The Lifestyle of Elizabeth to take place from Friday, December 6 through Sunday, December 8, 2019 at The Standard Oil Building in Beverly Hills and live online at juliensauctions.com. This special, three-day event celebrates the luxurious lifestyle and singular career of one of the greatest Hollywood legends of all time, Elizabeth Taylor.

On offer is a spectacular collection of her iconic fashions, film costumes and accessories, by designers Christian Dior, Edith Head, Gucci, Nolan Miller, Oscar de la Renta, Valentino, Versace, Yves Saint Laurent and more, all worn by the three-time Academy Award-winning actress and humanitarian who dazzled the world with her ravishing beauty, larger than life celebrity persona, and fearless activism in the fight against HIV/AIDS. Highlights of the auction will also include jewelry, wigs, fine/decorative art and household items from her residences around the world, as well as other pieces from her life and career.

Born in London as Elizabeth Rosemond Taylor on February 27, 1932, Taylor and her parents moved to Los Angeles in 1939 where she soon landed her first acting role at the age of nine in the film There’s One Born Every Minute (Universal Pictures, 1942). She was signed to a contract by Metro-Goldwyn-Mayer and landed her breakthrough role as the equestrian rider Velvet Brown in the film National Velvet (1944), which made her one of the studio’s most popular teenaged stars. In the 1950s, her career from child star to the undisputed Queen of Hollywood ignited with a string of critically acclaimed film performances as some of her most iconic roles, including: the bride Kay Banks in the comedy, Father of the Bride(1950); the high society beauty Angela Vickers, enamored by a working class boy from the other side of the tracks, played by Montgomery Clift, in A Place in the Sun (1951); the strong willed cattle rancher’s wife, Leslie Benedict, in the epic drama, Giant (1956), opposite James Dean and Rock Hudson; her two consecutive Academy Award nominated performances as southern belle Susanna Drake in Raintree County(1957) and the sultry wife Maggie in the adaptations of Tennessee Williams’ Cat on a Hot Tin Roof(1958) co-starring Paul Newman; and Suddenly, Last Summer (1959), for which she won a Golden Globe for Best Actress for her role as Catherine Holly. In what would be her last film for MGM, Taylor won the Academy Award for Best Actress for her role as the call girl Gloria Wandrous in BUtterfield 8(1960).

Throughout her career, Taylor’s epic romances, marriages and jet-setting lifestyle-including having one of the most important private jewelry collections in the world-became legendary, enthralling the public and paparazzi for the next 50 years. In 1963, she played the title role in the historical epic, Cleopatra (20th Century Fox, 1963), and was the first actor to command a million dollars for her performance. Taylor starred opposite Richard Burton, with whom she had an on-set love affair (and ensuing marriages and divorces). The pair quickly became Hollywood’s most sensational couple. They continued to light up the screen, starring together in 11 films, including The V.I.P.s (MGM, 1963), The Sandpiper (Filmways Pictures, 1965), The Taming of the Shrew (Columbia Pictures, 1967) and Who’s Afraid of Virginia Woolf(Warner Bros., 1966), one of Taylor’s most critically acclaimed film roles, which also garnered her a second Academy Award for Best Actress. In 1981, Taylor starred on Broadway in The Little Foxes, by Lillian Hellman and in 1983 shared the stage with Burton in a production of Private Lives, by Noel Coward.

In addition to her renowned career as one of Hollywood’s greatest leading actresses and an international superstar, Taylor was also a successful businesswoman, ardent philanthropist and the first celebrity to launch her own perfume brand. She broke ground as one of the first and most influential celebrities to take part in HIV/AIDS activism, co-founding the American Foundation for AIDS Research (amfAR) in 1985 and establishing The Elizabeth Taylor AIDS Foundation in 1991. For her philanthropic efforts, which included the Israeli War Victims Fund, the Variety Clubs International and other charities, Taylor received multiple honors, including the Presidential Citizens Medal, the French Legion of Honor and was made Dame Commander of the Order of the British Empire by Queen Elizabeth II. In 1993, she won a Life Achievement Award from the American Film Institute (AFI) and that same year received her third Oscar, the Jean Hersholt Humanitarian Award, for her pioneering work in the fight against AIDS. In 2011, Elizabeth Taylor died at the age of 79.