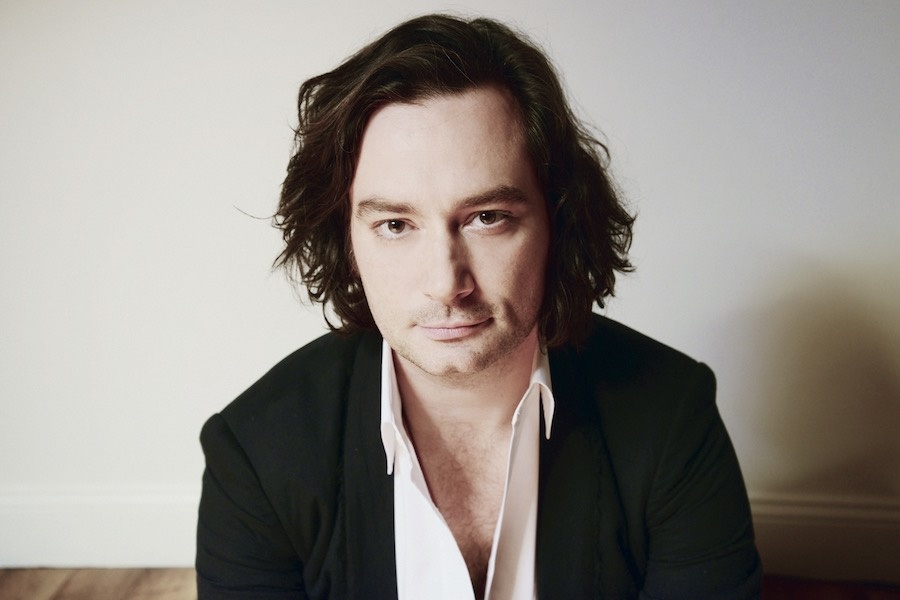 Celebrate Halloween and its landmark 1000th performance with a special edition of Frank Wildhorn & Friends on Thursday, October 31 at 7:00 PM. There will be an additional performance that evening at 9:30 PM. Wildhorn is best known as the composer of Jekyll & Hyde, The Scarlet Pimpernel, Bonnie & Clyde, and Whitney Houston’s #1 international hit “Where Do Broken Hearts Go.” The show features Constantine Maroulis and special guests including Takako Wildhorn and more, with songs from Jekyll & Hyde and Dracula, along with selections from new and upcoming shows.

Constantine Maroulis is an accomplished actor, producer, singer and songwriter best known for his Tony-nominated performance in Rock of Ages and his epic run as a finalist during the heyday of “American Idol.” His new original album, Until I’m Wanted, is expected to be released later in 2019. Constantine has been actively touring worldwide, contributing to projects that include Scott Bradlee’s acclaimed Postmodern Jukebox, Rocktopia, and Adler’s Appetite featuring legendary Guns N’ Roses drummer Steven Adler. Constantine is also developing a number of creative projects in TV and film, including Tony-nominated work as a producer of Broadway’s revival of Deaf West’s Spring Awakening, as well as recently releasing the singles, “All About You,” “Here I Come,” and “She’s Just Rock N Roll,” from his upcoming album. Additionally, Constantine recently played Judas in the MUNY production of Jesus Christ Superstar, and Che in the North Shore production of Evita.

Frank Wildhorn and Constantine Maroulis perform at The Green Room 42 (570 Tenth Avenue at 42nd Street, on the 4th Floor of Yotel) on Thursday, October 31 for two shows, at 7:00 PM and 9:30 PM. For tickets, please visit www.TheGreenRoom42.com.