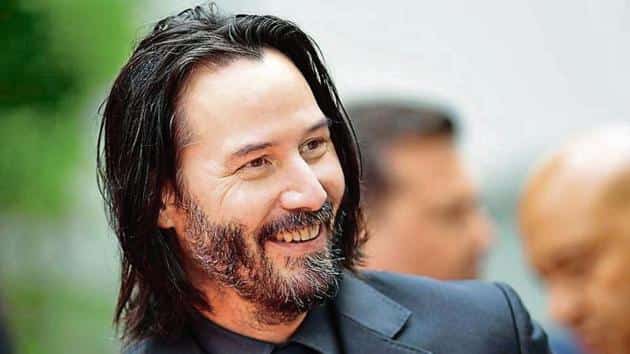 The star-studded series will begin with The Thanksgiving Play by Larissa FastHorse (March 25), directed by Leigh Silverman (Lifespan of a Fact); Angry, Raucous and Shamelessly Gorgeous by Pearl Cleage (April 9), directed by Camille A. Brown (Choir Boy).  Future dates will be announced soon for Watch on the Rhine by Lillian Hellman, directed by Sarna Lapine (Sunday in the Park with George); Ohio State Murdersby Adrienne Kennedy, directed by Kenny Leon (A Soldier’s Play); Dear Elizabeth by Sarah Ruhl, directed by Kate Whoriskey (Ruined); The Baltimore Waltz by Paula Vogel, directed by Lileana Blain-Cruz (Marys Seacole) and The Sisters Rosensweig by Wendy Wasserstein, directed by Anna D. Shapiro (August: Osage County).

The “Spotlight on Plays” events will be livestreamed exclusively on Stellar at 8PM EST/5PM PST and available for a strictly limited amount of time.  Season subscriptions for all seven plays are available now for $49 on Broadways Best Shows.   Beginning March 15, individual plays can be purchased for $10-15.  Proceeds from ticket sales will be donated to The Actor’s Fund.