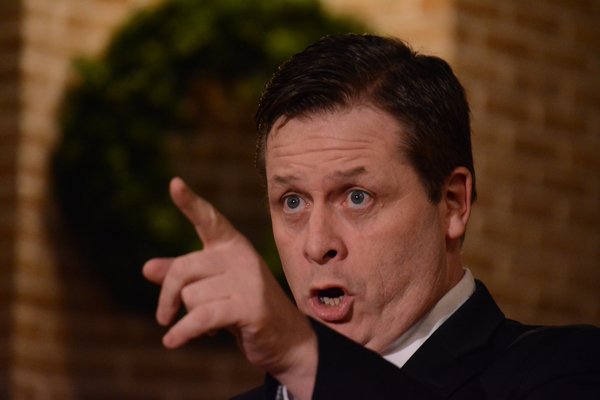 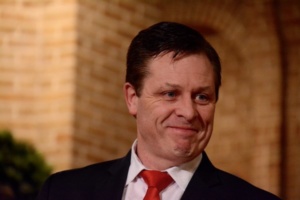 Tenor Anthony Kearns first took the American television audience by storm in 1999 as the youngest member of The Irish Tenors. Altogether the group did five PBS Specials and 10 CDs, many of which went gold, platinum and double-platinum. “We Three Kings” is their best-selling Christmas album and includes all of the favorite Christmas songs featured in their legendary Christmas tours. 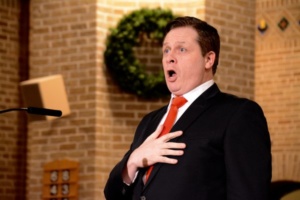 Kearns’ solo career includes high-profile celebrity engagements, major television appearances and concerts, leading operatic roles, and collaborations with the world’s finest orchestras. He has performed for three U.S. Presidents, the chairman of the Joint Chiefs of Staff, and for Pope Francis I at the pre-Mass Concert in Philadelphia. He recently sang at the 9/11 National Memorial Museum Gala at the invitation of Chairman Michael Bloomberg. Earlier this year, Kearns headlined The New York City media launch and two concerts at The John F. Kennedy Center for the Performing Arts in Washington, D.C. as part of the worldwide commemoration of the 1916 Easter Rising. 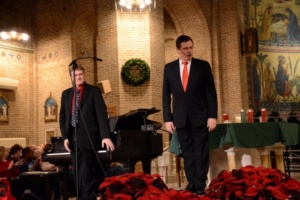 Kearns along with accompanist David Georg and with The Hibernian Festival Singers under the direction of Christopher Bilella, returned to Long Island with a Christmas concert at St. Patrick Church in Bay Shore, NY on December 15, 2017. 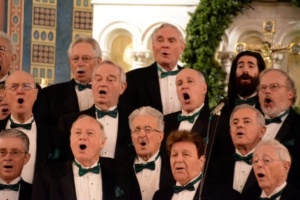 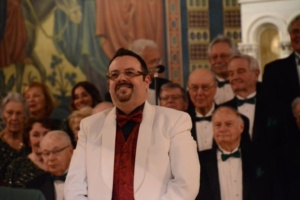 The Hibernian Festival Singers is comprised of a group of local artists who have dedicated themselves to fostering the Irish culture through music both in the United States and abroad. 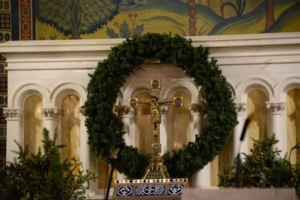 The program featured “literally something for everyone”– with favorite tenor songs, Christmas and holiday favorites-and of course, beautiful music from Ireland. 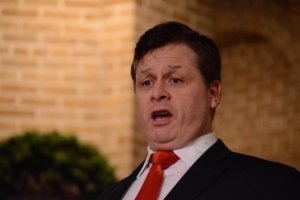 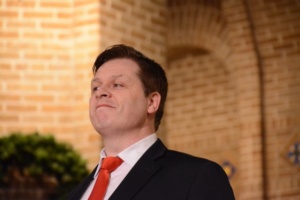