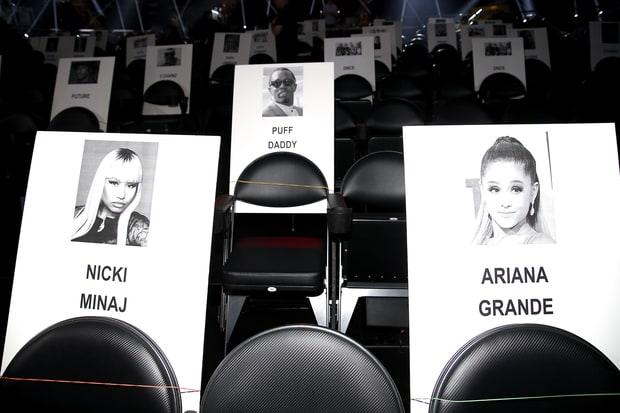 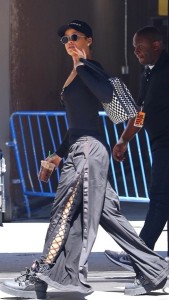 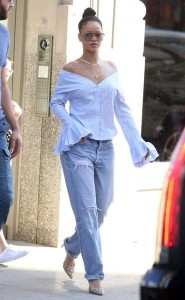 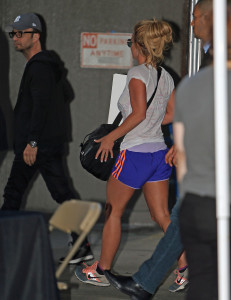 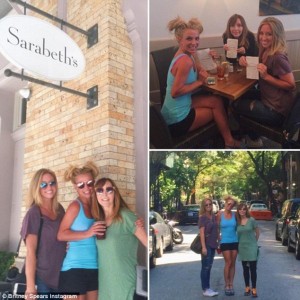 She also hit up Sarabeth’s with friends 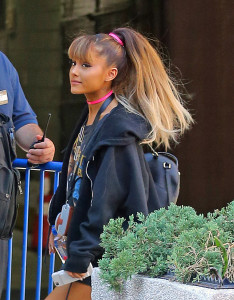 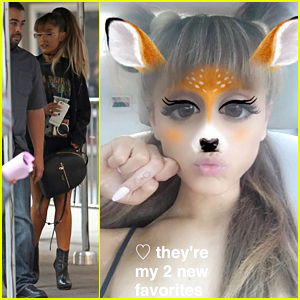 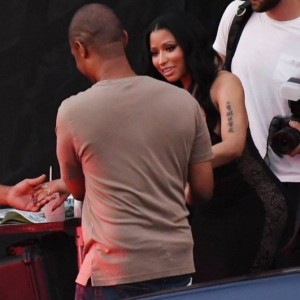 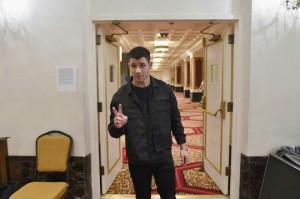 Rihanna was busy putting the final touches on her MTV Video Music Awards performance on Saturday. 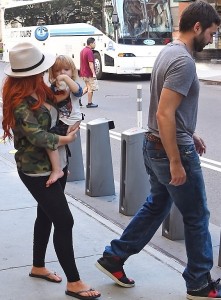 Christina Aguilera, her fiancé and her daughter took in Avenue Q. 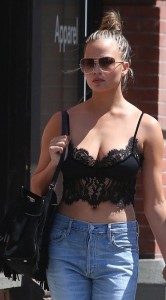 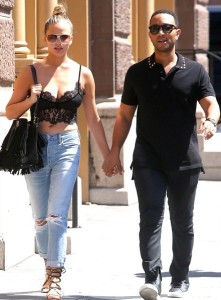 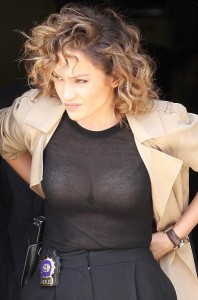 and shopping in Soho