Stars in The Alley On Broadway With Beautiful: The Carole King Musical

Stars in The Alley On Broadway With Beautiful: The Carole King Musical

Stars in the Alley, was produced by The Broadway League and represented by Charlotte St. Martin and Tom Schumacher. The show sponsored by United Airlines, celebrated the end of the 2017-2018 Broadway season, leading up to the 2018 Tony Awards on June 10, 2018. The event consists of performances from over 20 musicals, including shows from this past season as well as numbers from current long-running shows, all accompanied by a 12-piece live orchestra. 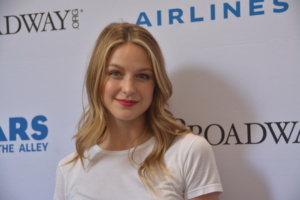 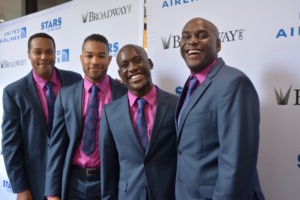 Join us as we share the performances that made Broadway great this year.