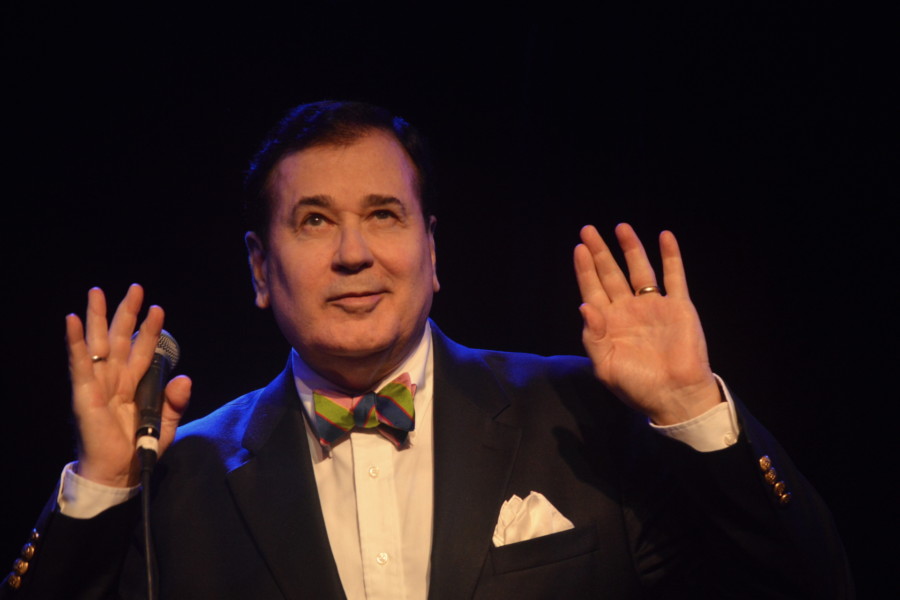 Suzanna Bowling
The American Popular Song Society will honor Lee Roy Reams in a star-studded benefit concert celebrating the art and legacy of the American popular song, at The Cutting Room, 44 East 32nd Street, on Sunday June 12, at 5pm.  For tickets, which are $75 and $125, visit www.apssinc.org 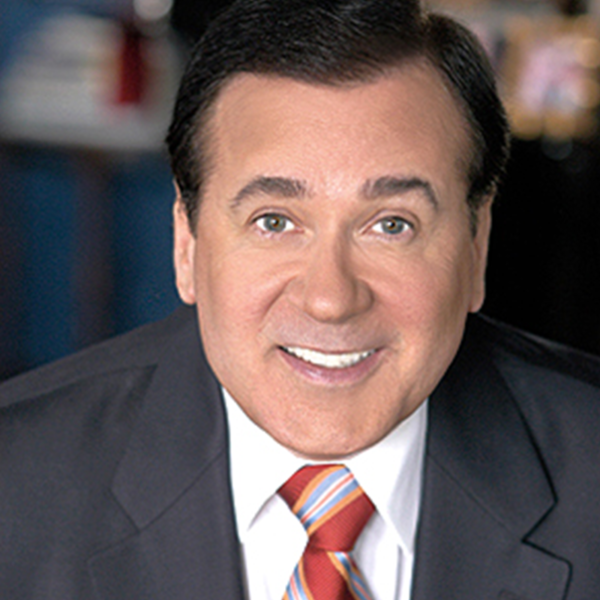 The beloved Broadway song and dance man  — who counts “42nd Street” (for which he received a Tony nomination), “The Producers,” and “Hello Dolly!” among his voluminous credits – will receive a Lifetime Achievement Award from the Society. This is the Society’s first fundraiser of its kind; consequently Reams will be the first recipient of this honor.
Among the featured performers are: Danny Bacher, Jim Brochu, Charles Busch, Michael Denby Cain, Scott Coulter, Robert Cuccioli, Tony Danza, George Dvorsky, Melissa Errico, Beth Fowler, Penny Fuller, Anita Gillette, Jeff Harnar, Richard Kind, Karen Mason, Andrea McArdle, Sidney Myer, Ron Raines, KT Sullivan, Mark William, Walter Willison, and Karen Ziemba.  (List in formation)  The music director is Michael Lavine.
A Kentucky native, Lee Roy Reams is an actor-singer-dancer, choreographer and director.  He has starred and been featured in 15 Broadway productions.  In March he premiered his much-heralded showbiz travelogue “Goodbye Kentucky! Hello Broadway!” at Feinstein’s/54 Below, where he is a frequent headliner.
Established in 1980 as the New York Sheet Music Society, the American Popular Song Society is a New York-based non-profit organization with a national membership, dedicated to the preservation and promotion of the Great American Songbook and American popular song.
Founded by a group of sheet music and record collectors, who, through the courtesy of Sammy Cahn, president of the Songwriters’ Hall of Fame, met at One Times Square to exchange sheet music and stories about songwriters, singers and songs.  Now the American Popular Song Society has over 400 members nationwide.
By providing a forum for discussion, education, and performance, the Society fosters not just the preservation of an immense legacy of popular American songwriting for film, the stage and records, but it also encourages current songwriters to create new songs that extend the tradition.  It still collects and preserves vintage sheet music, recordings and other ephemera related to American songwriting.
The first American Popular Song Society “Benefit Concert” takes place at The Cutting Room, 44 East 32ndStreet (between Madison Avenue and Park Avenue South) on Sunday June 12, 2022.  Cocktails are at 5pm.  The show is at 6pm.  For tickets, which are $75 and $125 visit www.apssinc.org
Related ItemsAndrea McArdleAnita GilletteBeth FowlerCharles BuschDanny BacherJeff HarnarKaren MasonKaren ZiembaLee Roy ReamsMark WilliamMelissa ErricoMichael LavineNewPenny FullerRobert CuccioliSidney MyerThe American Popular Song SocietyTony Danza
Cabaret