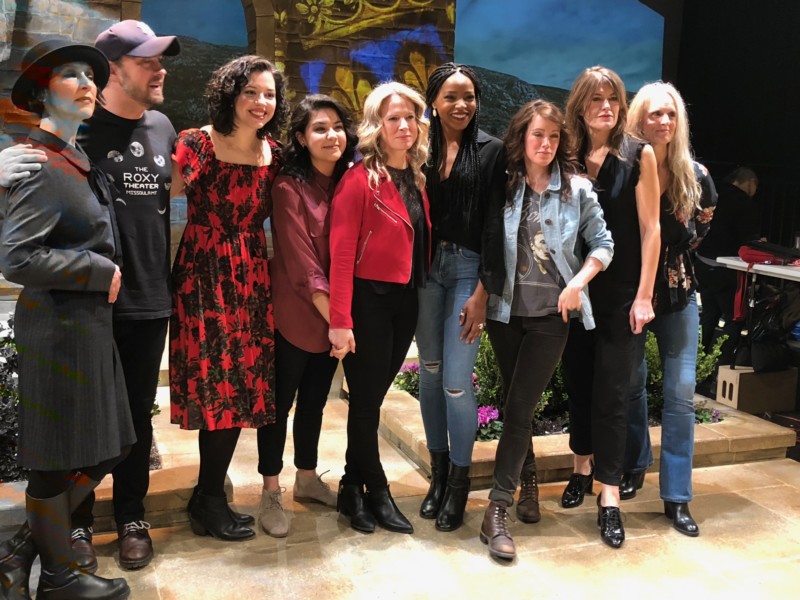 Starting Previews Tonight Meet The Cast and Creatives For The Convent

Starting Previews Tonight Meet The Cast and Creatives For The Convent

and the cast of The Convent 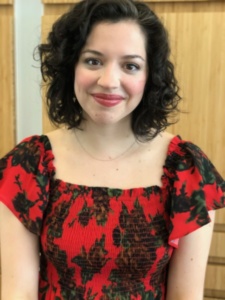 Amy Berryman (Lunchtime, I Will Be Gone) 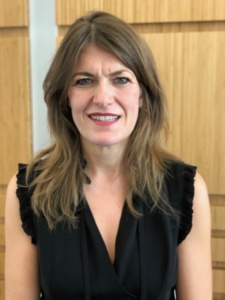 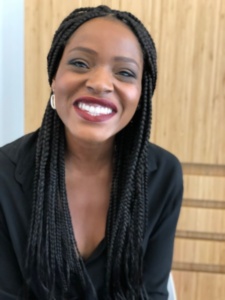 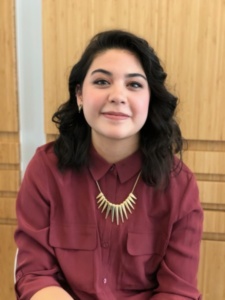 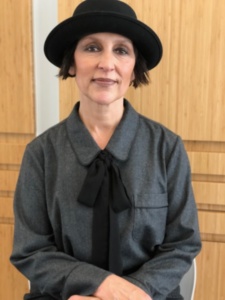 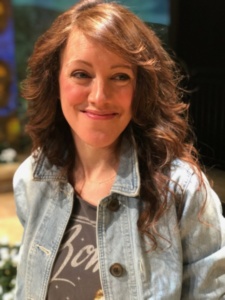 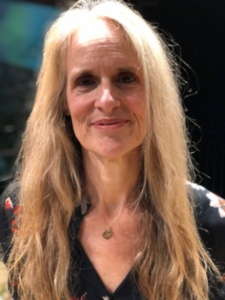 and Wendy vanden Heuvel (I Am A Seagull, Burn Country) 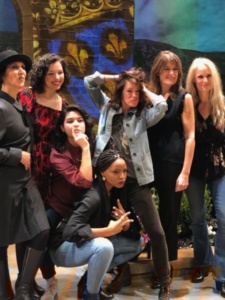 The cast of The Convent

In Dickey’s new play, a group of women go on a retreat to live like nuns in the Middle Ages and are baptized with 80s pop, female mysticism, hallucinogens, and sex. The Convent is a toothy dark comedy about desire, devotion and the mystery of intrinsic divinity. 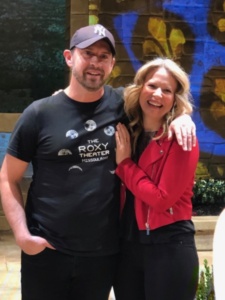 Weathervane Productions (Wendy vanden Heuvel, Producer), Rising Phoenix Repertory (Daniel Talbott, Artistic Director; Addie Johnson Talbott, Artistic Associate), in association with Rattlestick Playwrights Theater, are pleased to preset the world premiere production of The Convent. The production will begin performances on January 16, 2019 with an opening night scheduled for January 24, 2019. The Convent will run through February 17, 2019 at the Mezzanine Theatre at A.R.T./New York Theatres. 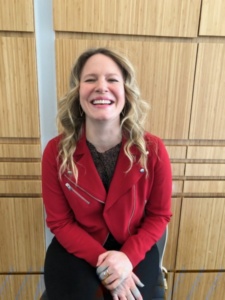 Jessica Dickey has been hailed as “a playwright to watch” by The New York Times. Her one-woman show, The Amish Project, went from the 2008 New York International Fringe Festival to a critically heralded production at Rattlestick in 2009, and has since been produced all across the US and all over the world. She was also acclaimed for Charles Ives Take Me Home, produced in 2013 by Rattlestick. 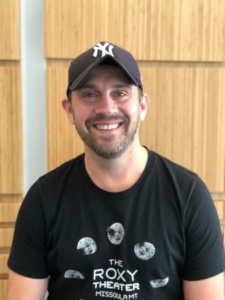 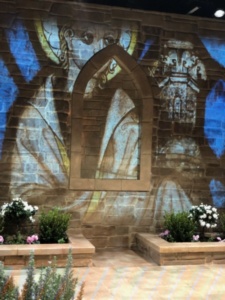 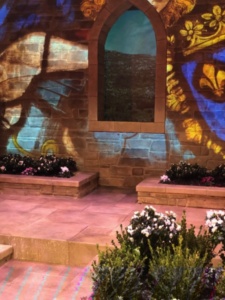 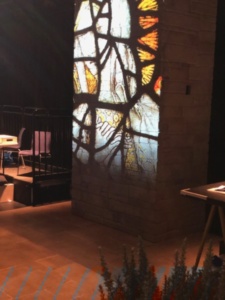 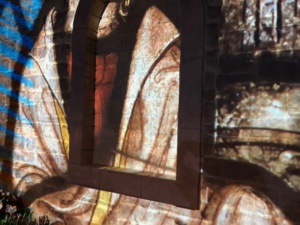