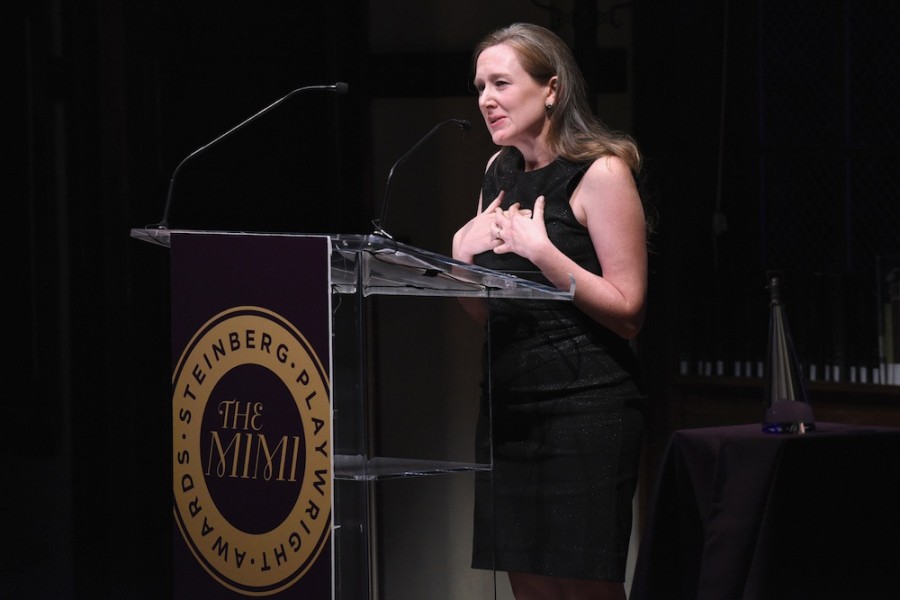 It was another lovely night in New York City for the theater world. The top in the industry and those who simply adore the stage gathered at Lincoln Center for a truly momentous occasion hosted by the fantastic Harold and Mimi Steinberg Charitable Trust. 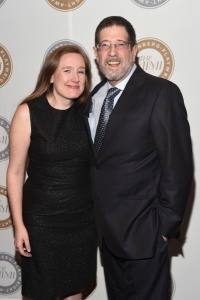 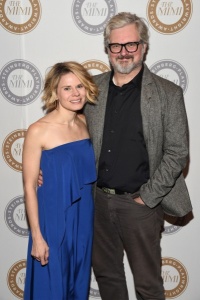 The Harold and Mimi Steinberg Charitable Trust was created by Harold Steinberg in 1986 in his name and the name of his late wife, Miriam. The Trust’s primary mission is to support and promote the American theater as a vital part of our culture by nurturing American playwrights, encouraging the development and production of new American plays, and by providing significant support to theater companies across the country.

ElizaBeth TaylorSeptember 11, 2021
Read More
Scroll for more
Tap
Edgy Sophistication for Men at ARI in Soho
The Bodyguard Is Set To Open Meet The Cast