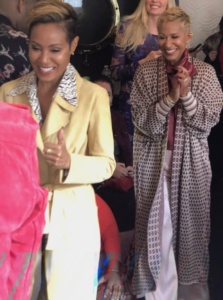 Adrienne was still at high school when she welcomed Jada, now 47. While raising her infant daughter she successfully trained to be a nurse. Now retired, she joins Jada on her Facebook chat show Red Table Talk. 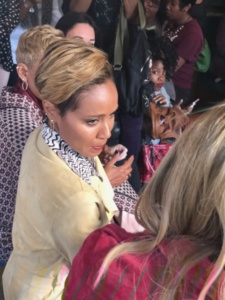 Ms. Smith, has an honest approach to her life that should help a lot of women who think the same things and thought they were alone. She has  reveal the truth behind her relationship with Will Smith from the day they met to the moments of crisis in their 20-plus year marriage. Jada  wasn’t exactly thrilled about walking down the aisle. She felt pressured to marry Will Smith in December 1997 because she was already pregnant with their son Jaden Smith. “I was under so much pressure being a young actress. Being young, pregnant … I just didn’t know what to do. But I knew I never wanted to be married.”
This video is part 1 of a series of 4
Related ItemsAdrienne Banfield-JonesDenise AlbertJada Pinkett SmithMamarazziMelissa Musen GersteinNewRed Table Talk
Family 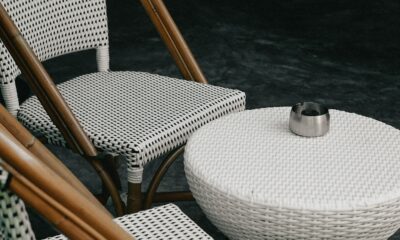 Suzanna BowlingJanuary 23, 2023
Read More
Scroll for more
Tap
When Are Home Renovations a Problem Instead of an Improvement?
Harper Lee’s To Kill A Mockingbird Named America’sBest-Loved Novel on PBS’s Great American Rea