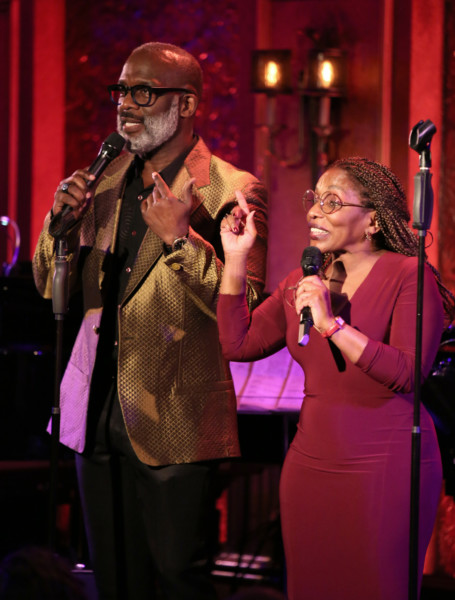 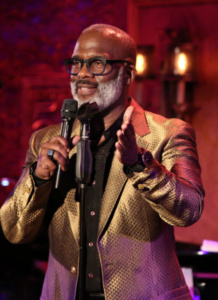 Legendary Grammy and American Music Award winning recording artist and beloved Broadway actress, Stephanie Mills joined BeBe Winans and the cast of the Broadway-bound musical Born For This for a one-night-only concert previewing the music from his original musical at Feinstein’s/54 Below. 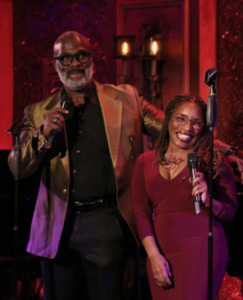 Over the span of her illustrious career, Stephanie Mills has distinguished herself as an actress and performer who is a at home on the Broadway stage in the four-time Tony Award-winning The Wiz (on Broadway in the original company and across the United State in the revival) and Your Arms Too Short To Box With God as she is in the recording studio with five best-selling albums and ten Billboard #1 singles. Hit records such as “I Have Learned to Respect the Power of Love,” “Home” and “Whatcha Gonna Do with My Lovin” have become enduring classics. Mills’ 2004 album Born For This featured her rendition of the title track. 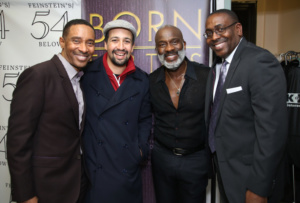 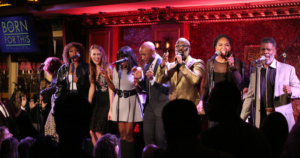 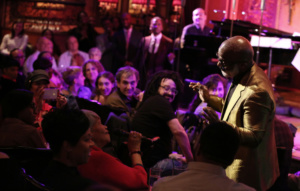 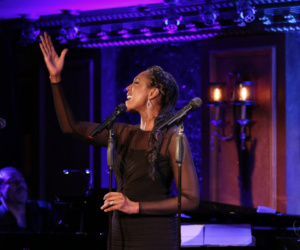 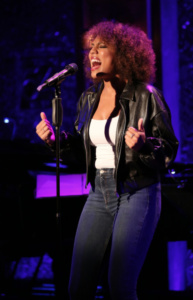 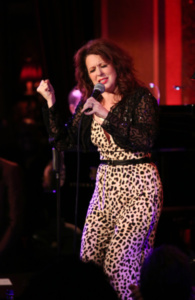 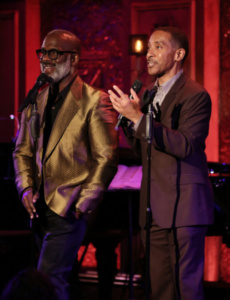 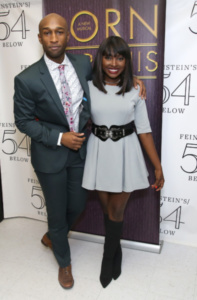 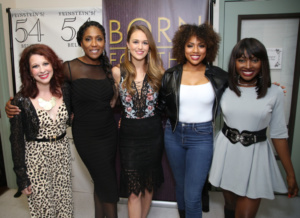