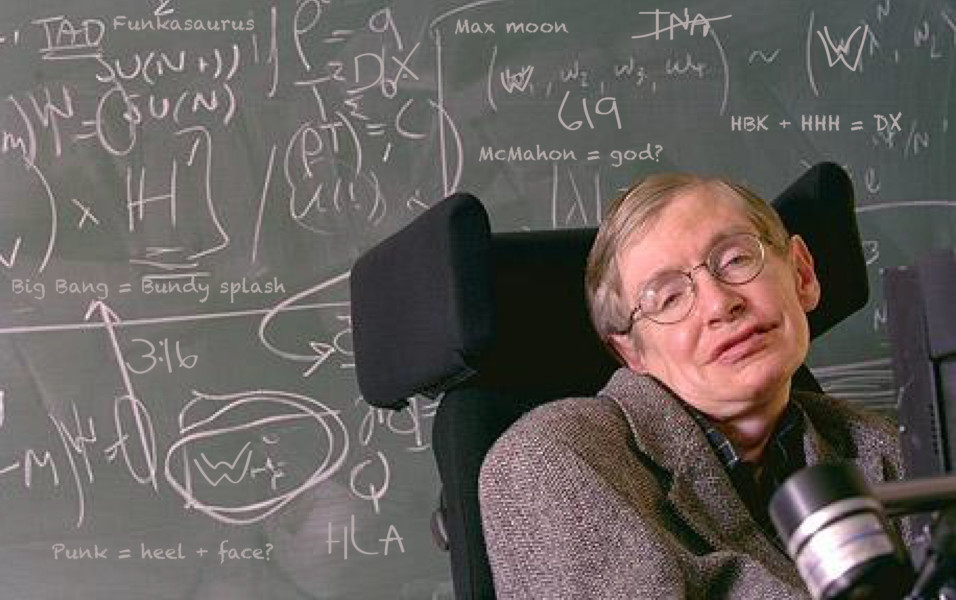 Stephen Hawking The Man Who Made Space, Time and Black Holes Popular Dies

Stephen Hawking The Man Who Made Space, Time and Black Holes Popular Dies

Professor Stephen Hawking the famed theoretical physicist has gone into the universe. He died at the age of 76 at his home in Cambridge, England.

In a statement Professor Hawking’s children, Lucy, Robert and Tim said: “We are deeply saddened that our beloved father passed away today. “He was a great scientist and an extraordinary man whose work and legacy will live on for many years. His courage and persistence’  that inspired people across the world. He once said, “It would not be much of a universe if it wasn’t home to the people you love.” We will miss him forever.”

Hawking wrote about space, time and black holes in his international bestselling book, A Brief History of Time. Hawking’s is known for his mathematical model of Albert Einstein’s General Theory of Relativity and the nature of the universe such as The Big Bang and Black Holes. He wrote or co-wrote 15 books overall.

In the 2014 film The Theory of Everything Eddie Redmayne played Stephen Hawking. The film showed how Hawking fell in love with Jane Wilde whilst studying at Cambridge in the 1960s. Little was expected from Stephen Hawking, a bright but shiftless student of cosmology, given just two years to live following the diagnosis of a fatal illness at 21 years of age. He became galvanized, however, by the love of fellow Cambridge student, Jane Wilde, and he went on to be called the successor to Einstein, as well as a husband and father to their three children. Over the course of their marriage as Stephen’s body collapsed and his academic renown soared, fault lines were exposed that tested the lineaments of their relationship and dramatically altered the course of both of their lives.

At 21 Hawking’s was attacked by ALS, a motor neurone disease and stunned doctors by living 50 years longer than expected.